You are here: Home / Current Students / Careers / Education and Careers in this Day and Age 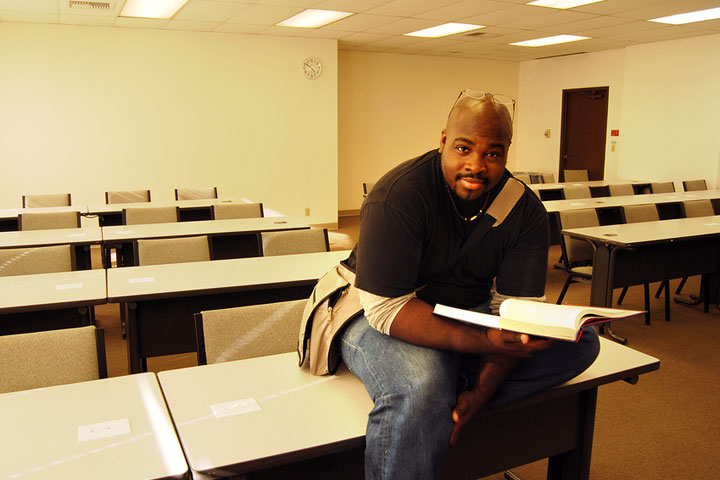 It is indeed difficult to take the concepts of education and career and view them separately. One’s career development heavily depends on the level of education they have acquired in a given field, for example, skilled and manual labor, professional or clerical jobs. This is not to say that there are many well known people who have scuttled up the corporate ladder, becoming CEO of big multinational companies or their founders.

People normally associate career success with educational background. Any CEO such as Steve Jobs, former CEO of Apple Inc, must have had at least a first degree from a top university right? Well, this is not actually true- Mr Jobs in fact, has no college degree. Here are some more famous CEOs with the most humble and basic educational background: Richard Branson (Virgin Airlines), Bill Gates (Microsoft), and Ralph Lauren (Ralph Lauren leading fashion brand). These are some people without any college degrees which have excelled where other people with college degree have not. But these people are few and far between and in this day and age, having the required education for the field in which you wish to work is crucial. This way you can increase your chances of success not to mention your employability. Any type of qualification attests to your competence at doing something (or perhaps of doing a number of things). It is moreover, a process of self-development and of discovery.

Moreover, it is an intrinsic part of civilization, enabling countries to become developed, build strong economies and become competitive on a world scale. Educated individuals are more perceptive about the world around them, developing views and enabling a healthy, balanced society to exist. Can a society advance without any form of education (education in the form of study, acquisition of knowledge and skills, the so called “optimal state of mind). Could one ever doubt that the greatest civilizations had a good number of educated people? Think of the Egyptians, the Romans and the Mayans.

This said, it is important to note that qualifications are far from the entire picture and schooling and university are not the only aspect of education. Education is in fact a lifelong process that goes beyond that which we learn or are taught at school. Friends, mentors, bosses, colleagues, television, books and the entire world that envelopes us can be a source of education for those who want to make the best out of it.

Here are just a handful of quotes which really make one ponder; food for thought at its most indulgent. One cannot easily dismiss the truth behind these concise quotes, spoken by some of the greatest minds of all times.

How can we visualize the concept of education in its most lucid form?

Simple compare a cultivated, educated individual with somebody who has never been to school and remained totally illiterate. Can you spot the difference? How do you think education has affected and influenced the career of each? Many people who indulge in a criminal life come from lower social classes, often having a very poor level of education if any at all. In this latter case, a combination of factors instigates them to take on a criminal career: a lack to education and of schooling means hugely diminished chances of a decent career. A criminal career may seem like the easier path that pays better.

Education and employment are today heavily intertwined. It is unlikely that there is one without the other. And moreover, occupational psychologists and experts have constantly noted that the more one learns the more one earns. Learning means diversifying and perfecting ones’ skills which then get brought to the workplace becoming a valuable asset for the company employing that person.

The nature versus nurture debate is very pertinent to the controversial notion of whether intelligence is actually inherited or environmental. It is sometimes difficult to see intelligence and education separately. But the two are not synonymous: we get our education in learning environments (for example home or school), but our intelligence is related to our ability to internalize and use knowledge imparted. One can be intelligent without being educated; the other way around is also true.

Do intelligent parents give birth to intelligent children by virtue of some genes which code for “cleverness”? No DNA test or any genetic analysis has found any conclusive evidence. Twin studies and twin DNA testing has proved useful in determining the effect of genes on intelligence but the correlation between genetics and intelligence using such studies has been rather weak. Some other studies have also tried to prove the “big brain” theory and the common idiomatic phrase. These studies have actually sought to determine whether people with heavier and bigger brains were more intelligent than those with smaller and lighter brains. No link has been found between the two.