You are here: Home / Current Students / College Life / College Survival / Why Some College Students Drop Out of College 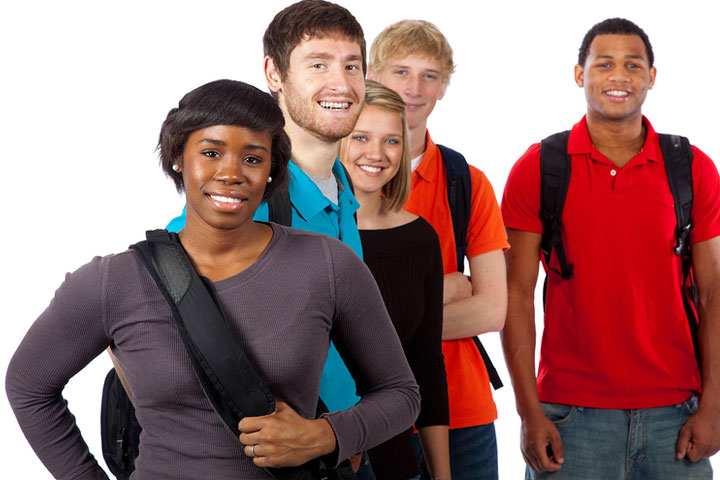 Looking through the fast facts of various colleges and universities all over the country, there are very few that claim to have a graduation rate of 100%. Here are some theories on what could be leading to drop-outs.

4 Reasons Why Some College Students Drop Out:

Finances, or lack thereof, is the major reason why many HBCU students drop out of college. Students from low-income families may be dependent on financial aid, which usually covers a lot but barely enough to cover everything. Some financial aid packages cover only the necessities. Students have a lot of incidental expenses, such as photocopies, gas, bus fare and health-related expenses. When family emergencies crop up, a student has no choice but to stop schooling for a semester or two to work full-time.

It’s easy to say a student has gone delinquent or truant, but some college drop outs are good seeds that simply buckled under the pressure of maintaining high grades and facing the future in general. Some students may be under so much pressure that they just burn out. They’re not sleeping or eating right, and they may be developing anxiety disorders unknowingly. Sometimes, these students are so out of it that it doesn’t even occur to them to seek professional help. For these students, dropping out is the only way to stop being miserable.

After high school, a student is faced with the reality that the competition for jobs or high grades may be too stiff for him or her. The pressure intensifies if the student lacks the kind of support system needed to relieve some of the pressure, i.e. when the student feels that his or her folks back home would accept no less than perfect grades.

The other side of college has a lot to do with experimenting – the bad kind. Some college students experience freedom for the first time in their lives, and this kind of independence could mess with their minds. Instead of seeing college as the time to fix their future, they discover a new culture that could lead them down the wrong path.

For students that lose their way, dropping out may not be a decision, but a natural end to their college career. The professors wouldn’t tolerate delinquency and the school would rather spend its resources on more level-headed youth. Delinquent students hardly attend class anymore, and they find friends that share the same mistaken views on how to spend their time in college.

Everyone knows that the pioneers of the technology age – Steve Jobs and Bill Gates – never finished college. They had the instinct to follow the money and went for it, just like Facebook’s Mark Zuckerberg. Whether or not they would have been equally successful had they finished college, no one can say. But for sure, some students that drop out of college have the same inclination to spend the next years slaving over their own businesses instead of finishing school.

A budding entrepreneur dropping out of college to pursue a lucrative business should be viewed as an exception. The straight path to success still includes earning enough credentials to land a good job just in case a prospective business plan fails. While there may be a few college dropouts in the top 100 list of the richest people in the world, most of the people on these types of lists are college graduates.

A school’s graduation rate may or may not be an indication of how supportive the school is to the goals and needs of students. But there is no doubt that parents and guardians should also play an active role in the life of a college student so that a potential drop out can be avoided.