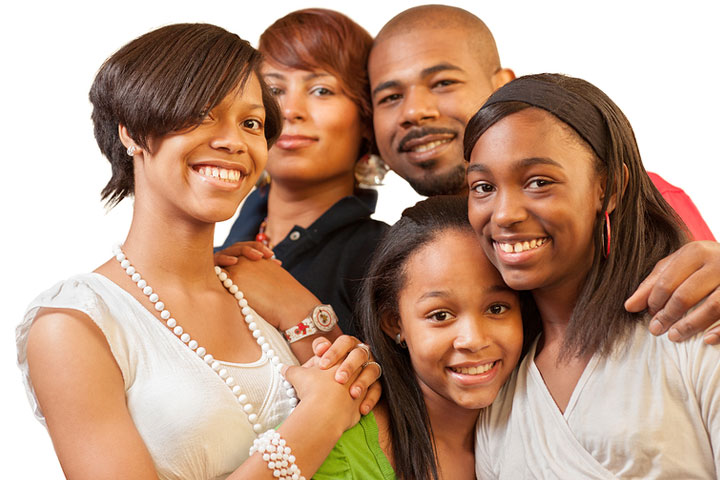 Being back under your parents roof for the winter break is a challenge, especially for college freshmen. Even students that think of home as their comfort zone have trouble adjusting. You feel like a guest. You feel like your parents aren’t realizing that you’re a grown up. All of a sudden, you miss your cramped dorm room even if you’ve been missing home the whole time you’ve been away.

Here are some ideas on how you can handle the awkwardness of being home again for the break.

1. Volunteer to Do Chores

Coming back home after months of being away can be awkward. You got used to being on your own, and now you have to follow rules again. Simple rules like cleaning up after dinner or taking the trash out at night could lead to an exchange of words between child and parent. On your first day, make it clear that you have chosen the chores you want to do by volunteering.

If you prefer to do the dishes after lunch rather than after dinner, let your folks know. Be very offhand about it, like it’s the most natural thing in the world for you to take on some chores. For instance, casually leave a note on the breakfast table to let them know you’ll be doing the laundry or cleaning the front yard after your morning run. If you’re an early riser, make breakfast before you leave so that your folks wouldn’t need to make their own.

You may feel awkward telling your folks what you want to do and which chores you’d rather not do, but consider the fact that they may also feel hesitant to designate which chores they want you to help with. It’s a nice surprise when a grown-up child suddenly does household chores without being told.

2. Respect Curfews and Other Household Rules

Being under your parents’ roof again means respecting their rules, even if you’re over eighteen and you’ve been accustomed to returning home late during the weekend. Don’t forget to ask permission if you want to stay out late, use the family car, or call some friends over. Never act offended if they remind you not to drink and drive, stay away from certain areas in the neighborhood or come home early.

Most of all, don’t argue if they say no, but always have a backup plan so that you know the extent of their rules. If they say no to staying out until five in the morning, ask if you can stay out until midnight instead. Your parents would appreciate the gesture and most likely allow you to do whatever you want, because you asked nicely.

3. Plan for Quality Time With Your Family

Casually present a plan to have some family time while you’re home. You can suggest a family barbecue during the weekend or a camping trip. If you have siblings, you can spend Saturdays playing video games or watching movies with them. If you’ve been spending your weekends out of the house to catch up with high school friends, reserve the last weekend of your stay for the family.