You are here: Home / HBCUs / Top 5 Reasons Why We Still Need HBCUs Today 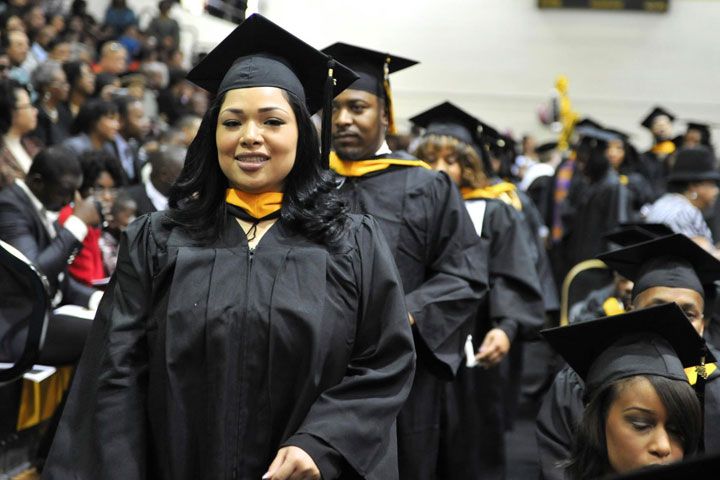 It’s become a perennial argument in academic circles: Are historically black colleges and universities still needed in a so-called post-racial America? Critics argue that culturally informed schools are not only passe in the era of biracial President Barack Obama, but that they perpetuate racism by segregating black students. They often point to the many strides predominantly white schools around the country have made in boosting diversity, as well as a few highly publicized troubles at select HBCUs. Black college alumni and supporters, meanwhile, point to a bevy of benefits from attending HBCUs, including better academic performance when surrounded by students who share a student’s background.

Where do you come down on this issue? Before you make your decision, take a look at our top reasons why we still need HBCUs!

No. 5: Because more black American students are going to college – and they deserve the best 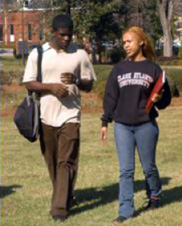 According to the United States Census, there were 2.9 million blacks enrolled in college in 2010. That’s nearly double the figure in 1990 and there’s no sign that trend will reverse. College is widely considered a place where adults have some of their most formative experiences – shouldn’t the nation’s future black leaders have those experiences in a setting that affirms their cultural identity and experience? The fact is, while predominantly white schools have taken awesome steps toward welcoming black students, there’s still nothing like the impact that learning alongside students of color, from established black professionals, can have on a young black student’s self-esteem.

No. 4: Because black history still matters 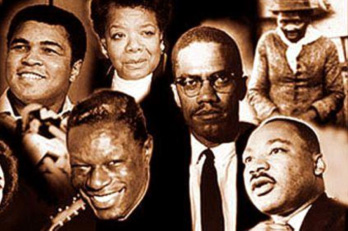 Bethune-Cookman University. Morehouse College. Johnson C. Smith University – all are known not only for producing amazing leaders, but because they’ve been a part of the black-American experience for more than a century. Clustered largely in the South, the nation’s HBCUs were founded at a time when most white universities remained closed to minorities. HBCUs have shaped generations of black students, providing unique campus traditions and family-like environments. Add to that a curriculum that takes the social and historical concerns of black Americans into account. Simply put, HBCUs are not just teaching history – they MAKE history everyday.

No. 3: Because the black college experience is second to none 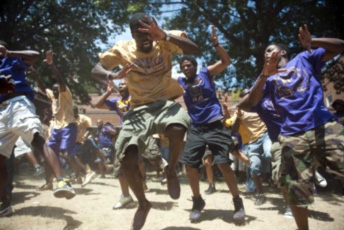 Whether it’s enjoying the precision step performances of the Divine Nine, spending time on the yard or being blown away during a battle of the bands, HBCU life is full of unforgettable social experiences. Sure, college is all about learning. But let’s face it, students want to have fun! With unique traditions and a special groove all their own, HBCUs have the college experience down pat! It’s why years and even decades after they leave, so many black college alumni still sport college sweaters, key chains, buttons, bumper stickers and other HBCU-related apparel. The HBCU experience is one that you won’t soon forget!

No. 2: Because HBCUs strengthen families

There’s an extra-special bond between parents and children who share the HBCU experience. It’s rooted in a student’s sense of walking the same pathways and sitting in the same lecture halls that their father and even their father’s father may have occupied so many years before. Not to mention, college is where so many couples meet! We can think of countless sweethearts who trace their beginnings to the yard at Howard University or a football game at Virginia State University. Later, they send their children to an HBCU too. It’s like a wonderful cycle – now who wouldn’t agree?

and the No. 1 reason why HBCUs are still needed:

Because the Rev. Martin Luther King Jr.’s dream has still not been completely realized 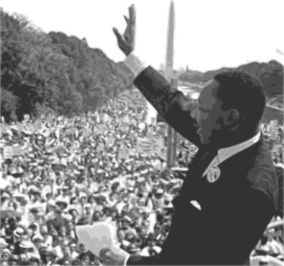 Obama may have been the first black president in the White House, but black America is still hobbled by high levels of unemployment, broken families and other social challenges. It’s vital that we use the important resource of our HBCUs to build leaders, strengthen the community and realize Dr. King’s dream of equality.

Want to learn more about HBCUs? Visit the United Negro College Fund to start. You’ll soon see that HBCUs are relevant today and will be for a long time to come.