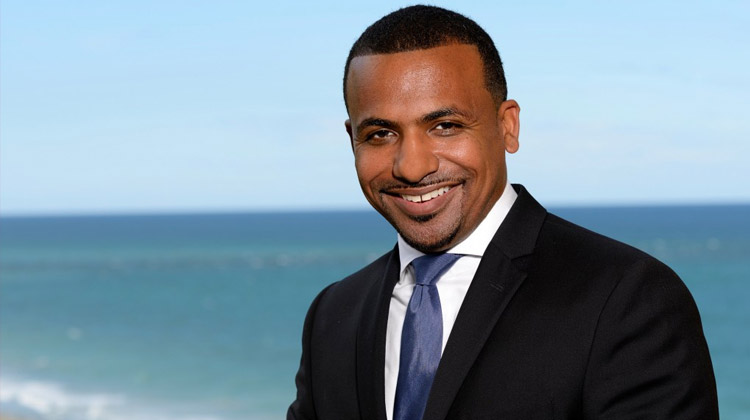 At 38 years old Bradley Harper has made history by becoming the first African American in 22 years to be elected as a county judge in Palm Beach County, Florida when he won his race on August 30th.

Bradley graduated with an accounting degree from Morehouse College in Atlanta, Georgia, with honors in 1999.

He paid his way through college with a part-time job in the college post office, financial assistance, and scholarships, awarded for his leadership and academic performance.

Bradley Harper earned his law degree from the University of Florida College of Law as a scholarship recipient. In law school, Bradley was a two-time moot court/mock trial champion for writing briefs and arguing cases, respectively.

“I think it’s an important step in our community,” Harper told the Palm Beach Post newspaper. “We came together from all different parts of the community to make sure we have a fair judiciary and that it looks like our community.”

Harper has twice been a finalist for circuit judicial positions and is active in the Palm Beach County community where he is a sixth-generation resident. Heavily involved in a number of community service activities, Harper is a past winner of the Delta Sigma Theta, Inc. “Man of Excellence” award and was named a Legal Services Trailblazer by the Success South Florida “40 Under 40.”