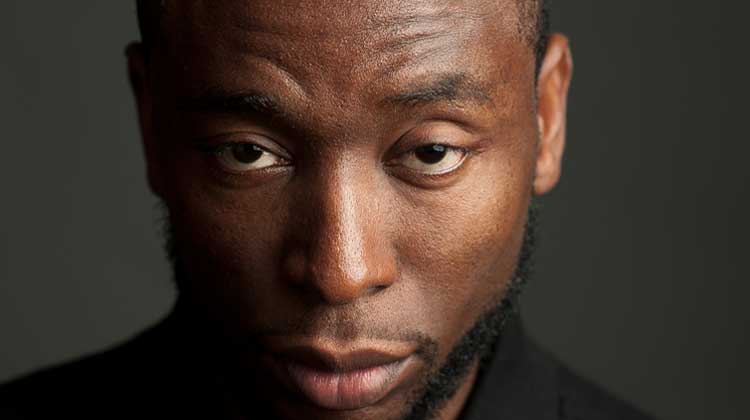 Let’s just say that this edition of the HBCU Lifestyle Podcast is full of wonder. One of the most prolific producers in hip hop, 9th Wonder, visited the podcast to talk about his rise from a D.J. to a college lecturer and social activist. The native of North Carolina discusses how his experience at an HBCU helped inspire his journey.

The interview is packed with insights about the music industry and entertaining stories. 9th drops knowledge that any up-and-coming producer can use as he dives into to the social foundation of hip hop. He even shares stories about his first encounter with an unknown actor by the name of Idris Elba and about his conversations with Kadeem Hardison about the influence of his famed character “Dwayne Wayne”. Most importantly, we find out how 9th Wonder went from being a student enjoying his Walkman on North Carolina Central University’s campus to a college lecturer on that same campus.

A Grammy Award-winning producer, 9th Wonder was born Patrick Douthit in Winston-Salem. It was during his days at NCCU that he formed the hip hop group Little Brother with Phonte Coleman and Thomas Jones a.k.a. Big Pooh. The group released the critically acclaimed album “The Listening” which earned four mics from Source magazine and served as a spring board for 9th’s career. His talents led to his producing a track on Jay-Z’s iconic “Black Album” as well as songs for Destiny’s Child, Mary J. Blige, Erykah Badu, Ludacris, David Banner, and Drake. 9th even scored music for “The Boondocks”. In addition to his work at North Carolina Central, 9th is also an adjunct professor at Duke University and lectures on college campuses across the country.