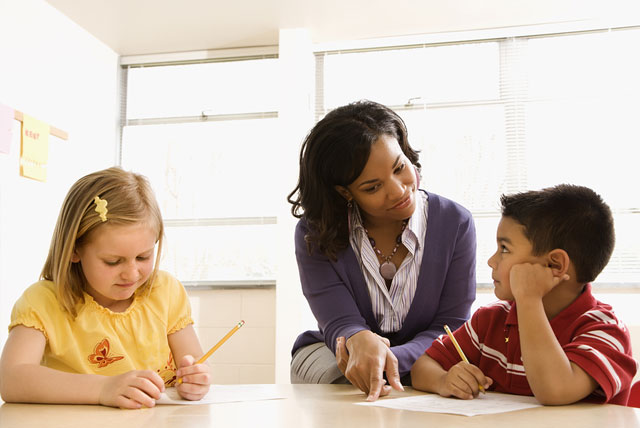 Standing for the National Council for Accreditation of Teacher Education, NCATE accreditation is regarded as the gold standard when it comes to recognizing excellence in teacher education. Without organizations like the NCATE, schools would be able to offer any curriculum they saw fit, without any standards. The result would be a lot of students paying a lot of money for a sub-standard education.

Receiving NCATE accreditation is a great step forward for any college or university. It indicates that their teaching, training and instruction have been found to meet the very high NCATE standards. This, in turn, indicates the very highest level of quality education. In addition, a degree from an NCATE-accredited school is a definite plus when job-seeking after graduation.

The following is a list of HBCUs whose education departments have obtained NCATE accreditation. Be sure to thoroughly investigate each school, as accreditation can change with each review.