You are here: Home / HBCUs / History / The First HBCU: Remembering The Oldest Black Colleges In the Nation

Do you know which Black College is the First HBCU?

Black colleges have played an important role in the education, empowerment, and success of African-American students, from the missionaries that taught runaway slaves to the trade schools that were founded in the early 20th century. Some HBCUs, however, have more history than others: there are over 100 HBCUs in the United States, and many of those institutions have served African-American students for more than one-hundred years. We’ll take a look at the people, places, and traditions that have shaped the first HBCU:

Cheyney University of Pennsylvania: The First HBCU In The United States

Richard Humphreys, a Quaker philanthropist, arrived in Philadelphia in 1764. Humphreys knew that African-Americans needed trade schools that would prepare them for the job market, so he dedicated one-tenth of his estate to the creation of a new kind of institution. Cheyney University of Pennsylvania (which was originally called the Institute for Colored Youth) was founded in 1837, and it is currently recognized as the oldest HBCU in the United States. 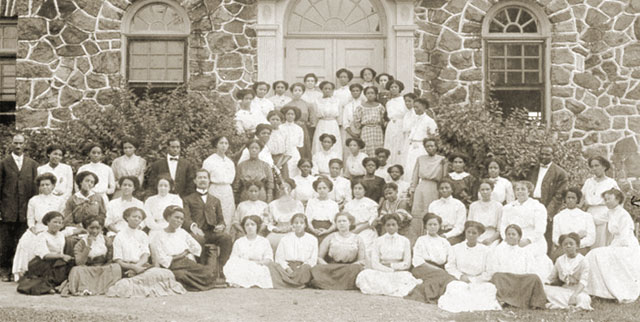 Founded in 1854, Lincoln University of Pennsylvania is only a few miles north of the Mason-Dixon line. LU has the distinction of being the first degree-granting HBCU in the United States; it was a groundbreaking concept at the time of its inception, and it will continue to be a symbol of pride for African-American scholars. 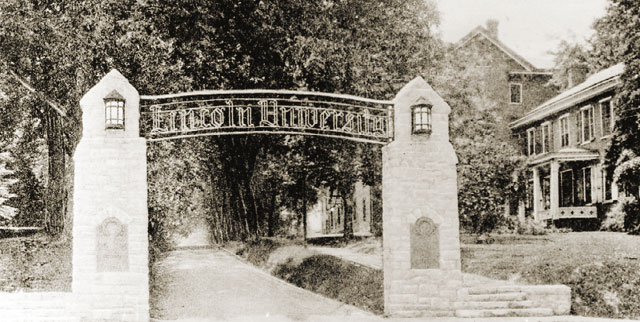 Located in Wilberforce, Ohio, WU was founded in 1856 by members of the local Methodist Episcopal Church. Among its many distinctions, Wilberforce was the first HBCU to be owned and run by African Americans. 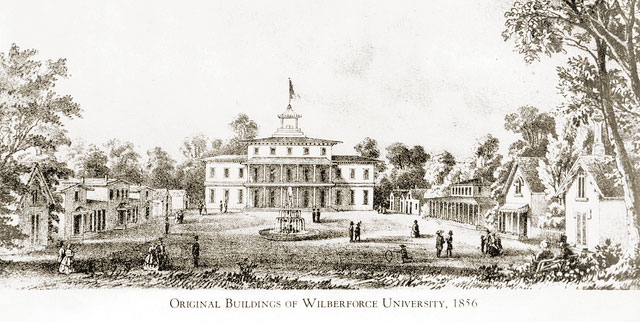 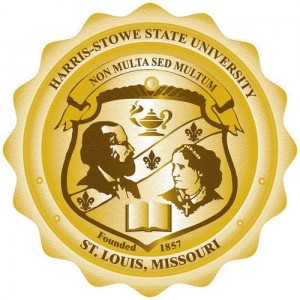 Founded in 1857, Harris-Stowe State University is located in St. Louis, Missouri. It was named in honor of William Torrey Harris, a United States Education Commissioner and Superintendent of the St. Louis Public School District. In addition to its roots as a black college, HSU also has the distinction of being the first public institute of teacher education west of the Mississippi River.

Harris-Stowe continued to evolve in the 20th Century. In 1920, it became a four-year institution that awarded Baccalaureate degrees to African-American students. A second school, the Stowe Teachers’ College, became a degree-granting institution in 1924; the colleges merged in 1954 as part of the city’s move toward de-segregation. The school took on its current name in 1979, and today it continues to serve students of color from all walks of life.

LeMoyne-Owen College: The Mission (And The Missionaries) Behind This Southern HBCU 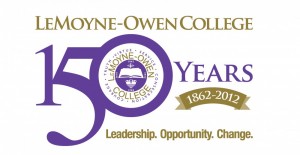 As the only HBCU in Memphis, LeMoyne-Owen College traces its proud heritage back to 1862. In that year, a missionary named Lucinda Humphrey was sent to Tennessee to teach freedmen and runaway slaves. After being burned to the ground by race-riot fires, the small school suffered from epidemics and poor finances for years. A large donation from Francis J. LeMoyne, an abolitionist, gave hope and encouragement to the struggling institution.

Owen College was founded in 1947 by the Tennessee Baptist Missionary and Educational Convention as a teachers’ college. In 1968, the two schools were merged; their shared passion for faith, freedom, and the African-American community has transformed LeMoyne-Owen into the institution that we know today.

Every HBCU has a unique story, and you will play a pivotal role in the next chapter of your institution. In one hundred years, historians will study the HBCUs that have grown during the 21st Century. What do you want them to say about your college experience? Let us know in the comments below!