You are here: Home / HBCUs / MC Lyte Becomes Board Member for Dillard University 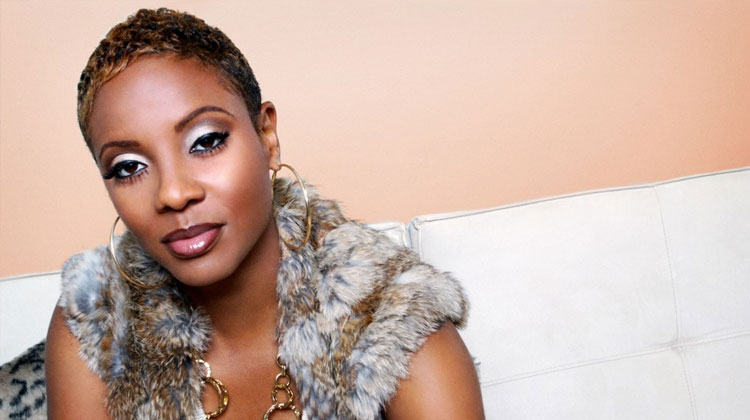 Philanthropist, rapper and hip-hop pioneer, MC Lyte, has taken her community involvement to new heights, as she now sits on the board of trustees for Dillard University.

The “Lyte as a Rock” emcee, had a pretty heavy agenda when she set out to work with an HBCU to promote the benefits of attending a majority African American institution and the importance of receiving a college education.

Through her Hip Hop Sisters Foundation, Lyte had previously provided college scholarships to four young women, and this time around, sought to take on a different mission, encouraging black men to pursue their education through the organizations signature initiative, “Educate Our Men,” (#EducateOurMen) born within Dillard.

“More than just a necessity, given the percentages of men to women at Dillard, immediately we just thought how can we raise the awareness of the education to be had at an HBCU [which] is like none other,” said Lyte.

According to Dr. Walter Kimbrough, President of Dillard University, what began a simple meeting of the minds turned into a full fledged opportunity for Lyte to leverage her renowned platform, and implement change on Dillard’s campus.

Dr. Kimbrough passionately shares how he and Lyte’s partnership began.

“Last April MC Lyte’s foundation president, Lynn Richardson, reached out and said MC Lyte wanted to meet with me. I told her okay, let me know what her schedule looks like and I will come out. She said no, we’re coming to you. So they came and indicated that MC Lyte wanted to do something with HBCUs, and has done a scholarship in the past (U. of Wisconsin). So, the idea was to do scholarships for young men to attend Dillard, explains Dr. Kimbrough, “A pleasant surprise. But we kept talking and they wanted to be more involved in Dillard. So we ended up talking about doing a course- I Cram to Understand: Hip Hop, Sex, Gender and Ethical Behavior. It was already on the books at Dillard (minus hip hop) so we just refreshed it. She came and did an open lecture for the campus plus a special session for the class.”