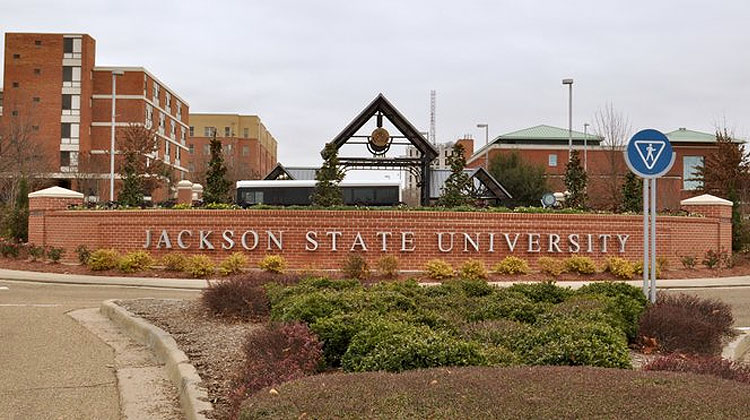 “The College of Business has formed a strong strategic partnership with Union Pacific. Given the large number of COB graduates who are now members of the UP family, the relationship is destined to continue and grow even stronger,” said Dr. Maysami.

“Jackson State University has been an integral part of Union Pacific’s recruiting and hiring process for nearly 15 years. The opportunity to recruit at this prestigious university has given our company access to some of the most talented college graduates in the country along with being a critical partner in our diversity efforts.” Cox said.

“As an alum of Jackson State, I was given the educational tools required to be a successful employee at Union Pacific and a leader in my community.”