You are here: Home / HBCUs / HBCU Rankings / Jackson State is Most ‘Instagrammed’ Location in Mississippi 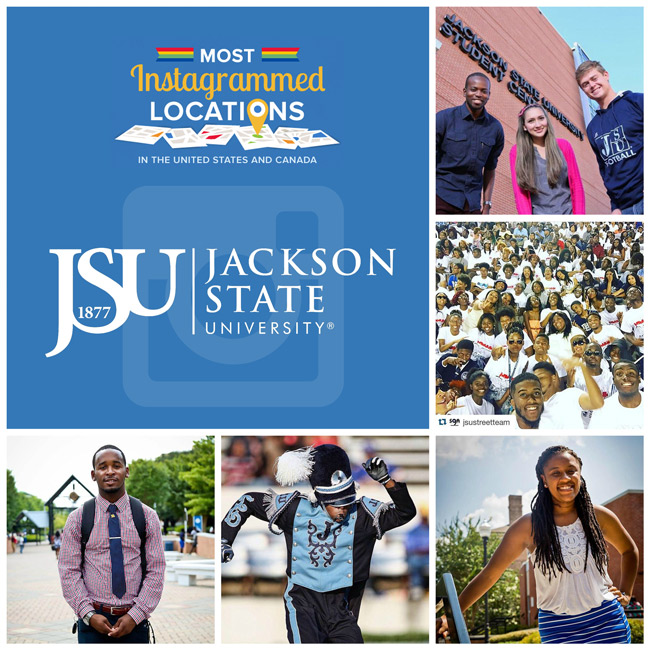 A national travel survey reveals that Jackson State University (JSU) is the most “Instagrammed” location in Mississippi, topping other universities and entities in the Magnolia state.

Comparatively, the Grand Canyon rakes in the highest numbers for Arizona; Disneyland for California; South Beach for Florida; Wrigley Field for Illinois; Indianapolis Motor Speedway in Indiana; the Vegas Strip in Nevada; the Empire State Building in New York; Myrtle Beach in South Carolina; and Dollywood in Tennessee.

According to the Clarion Ledger, Busbud reports that its methodology involves using the location type and name of popular locations on TripAdvisor throughout the United States and Canada. As well, the company examined which locations produced the most hashtags for Instagram posts and ranked them in every state, province and territory.

Besides JSU, Kansas State University was the only other university to make the list. 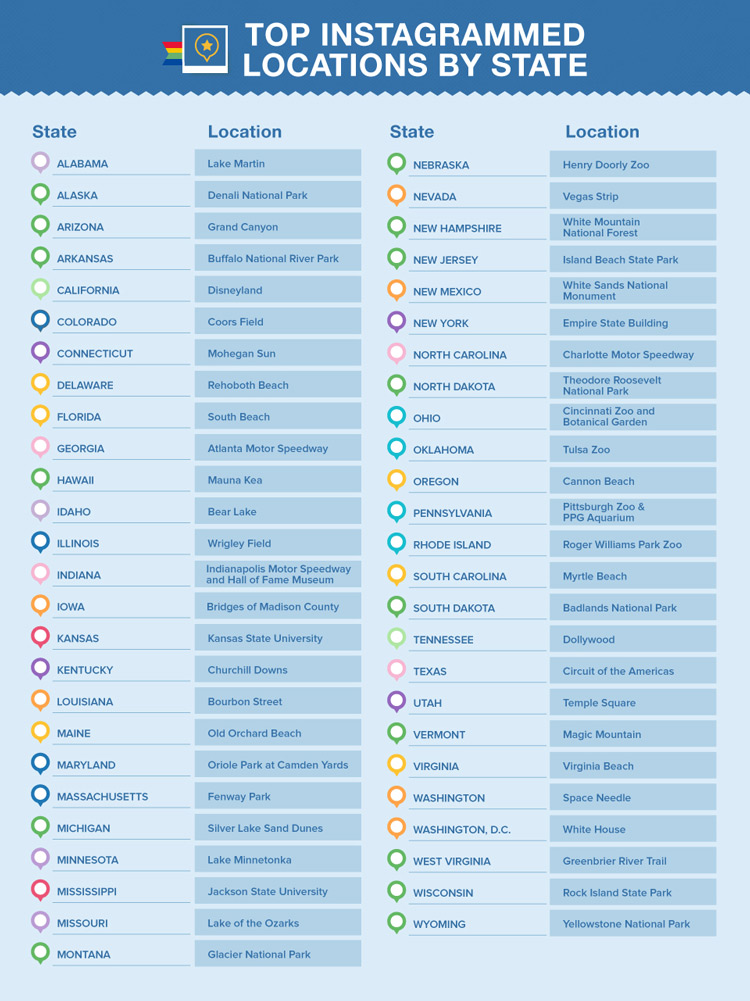 For more information visit BusBud’s The Most Instagrammed Locations page.