You are here: Home / Alumni / Podcast / HL 044: Allow Me to Reintroduce You to HBCUs 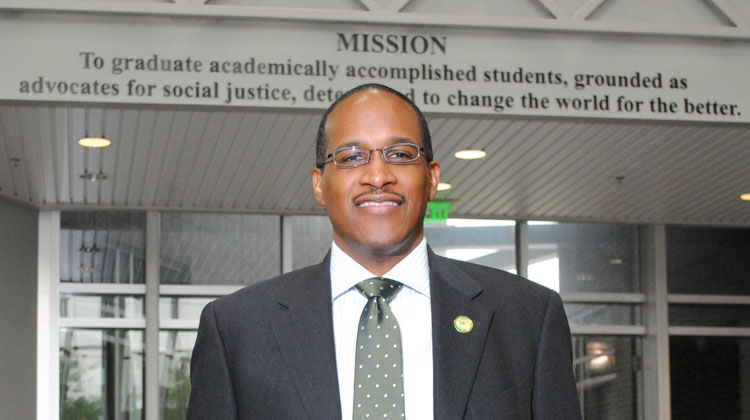 After HBCU presidents met with members of Donald Trump’s administration, Dr. Walter Kimbrough recognized an opportunity. He wrote about the opportunity in the op-ed “Thanks to Donald Trump, HBCUs are on America’s radar again.” In part, Dr. Kimbrough wrote, “Whether you support the president or not, or believe he’ll deliver for HBCUs or not, he unquestionably brought our institutions front and center to the nation’s consciousness.” Despite the anti-climactic Trump photo op that drew much national attention, Dr. Kimbrough recognizes a door that has been opened for HBCUs.

Dr. Kimbrough joined the HBCU Lifestyle Podcast to discuss his op-ed and the need for HBCU presidents to strike while the iron is hot. He dishes on what really led to the infamous group photo with Trump as well as opportunities of which the public may not be aware. Most importantly, Dr. Kimbrough discusses the need for HBCU presidents to take advantage of the attention that Trump may have unwittingly brought to HBCUs.

Dr. Kimbrough, most popularly known by his alias “The Hip Hop Prez,” is one of the most recognized higher education leaders in America. He has been included in Ebony’s Power 100 and on NBC News/Grio.com’s 100 African Americans Making History Today lists. He is a member of Alpha Phi Alpha Fraternity, Inc. where he served as a regional assistant vice president. Dr. Kimbrough is probably best known for his groundbreaking research on Black Greeks as well as his book “Black Greek 101: The Culture, Customs, and Challenges of Black Fraternities and Sororities”.

Thank you for listening 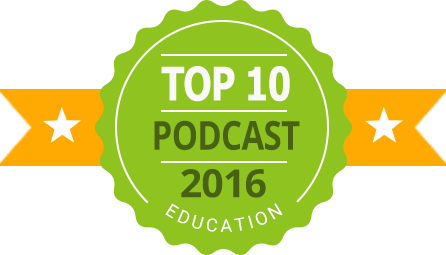