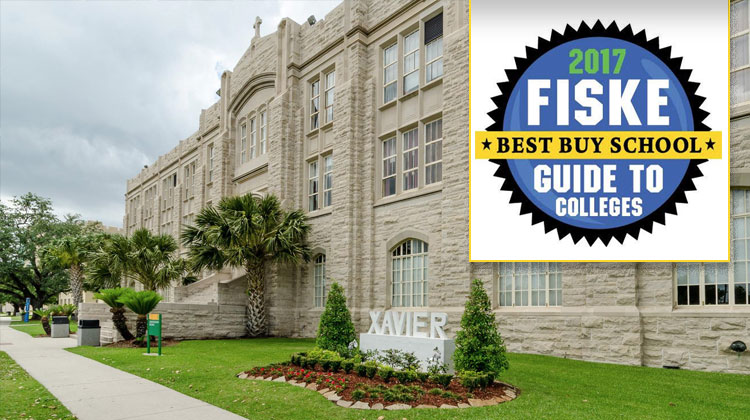 The Fiske Guide to Colleges has selected Xavier University of Louisiana among its Best Buy Schools for academics and affordability. 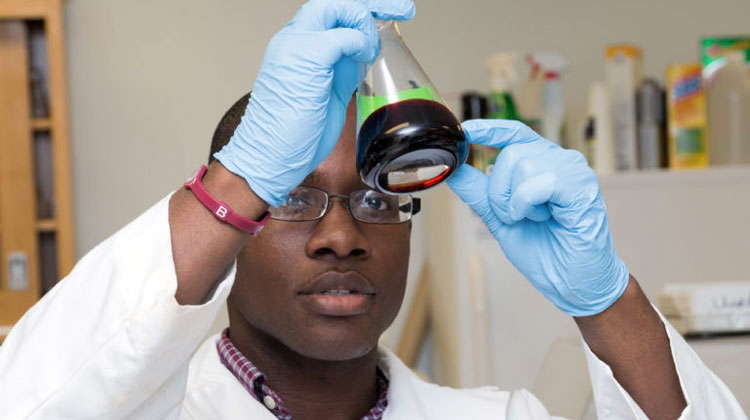 Four HBCUs were ranked in the top 200 research universities in the country based on a report published by the Center for Measuring University Performance. 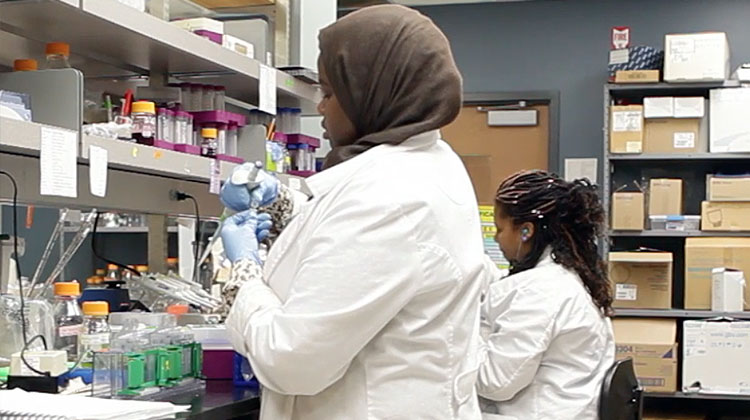 Since 2006 Clark Atlanta University has produced the most Black Ph.D.’s in materials science than any HBCU in the nation. 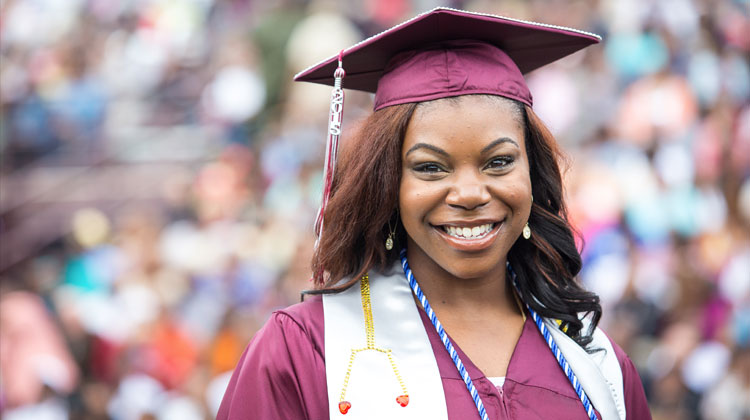 North Carolina Central University has been ranked in the Diverse: Issues in Higher Education magazine’s ranking of the Top 100 Minority Degree Producers. 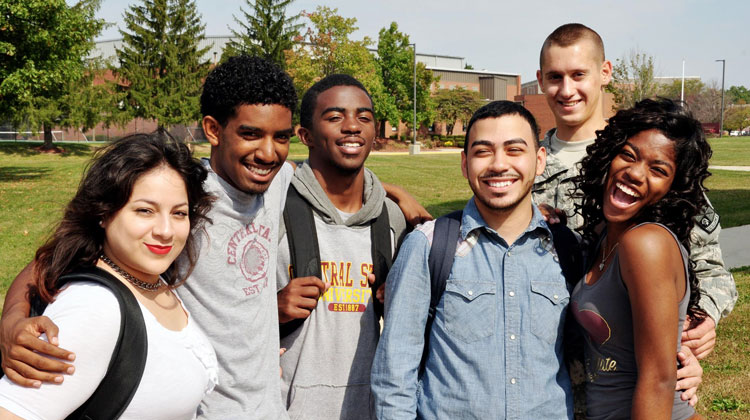 Central State University has made U.S. News and World Report’s short list of the 10 Most Affordable Colleges for Out-of-State Students for 2016-2017. 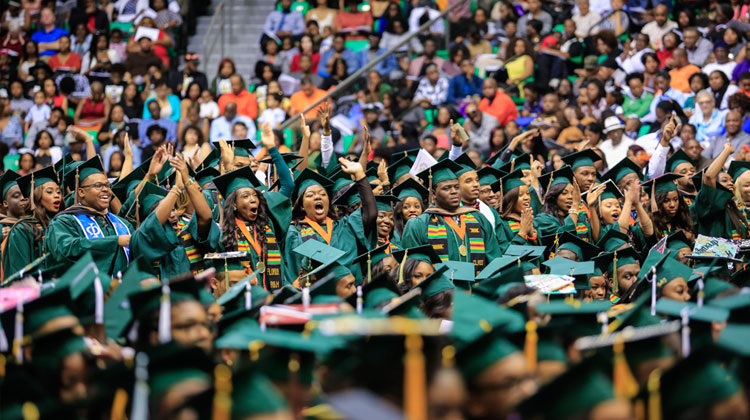 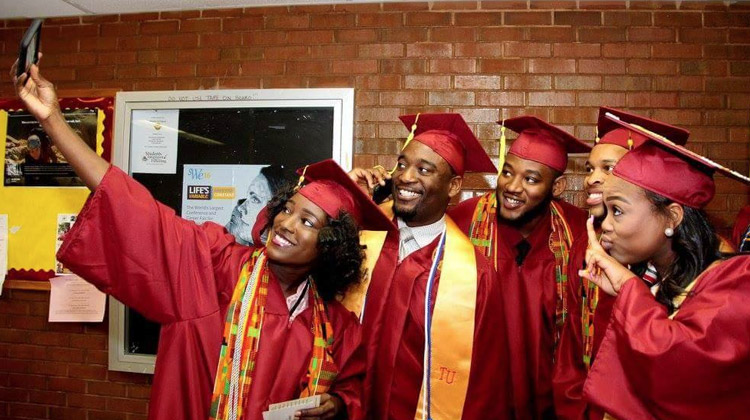 For the third consecutive year, Tuskegee University has earned recognition as one of Forbes magazine’s “America’s Top Colleges.”