You are here: Home / HBCUs / Wireless Internet Infrastructure at HBCU Schools and Colleges 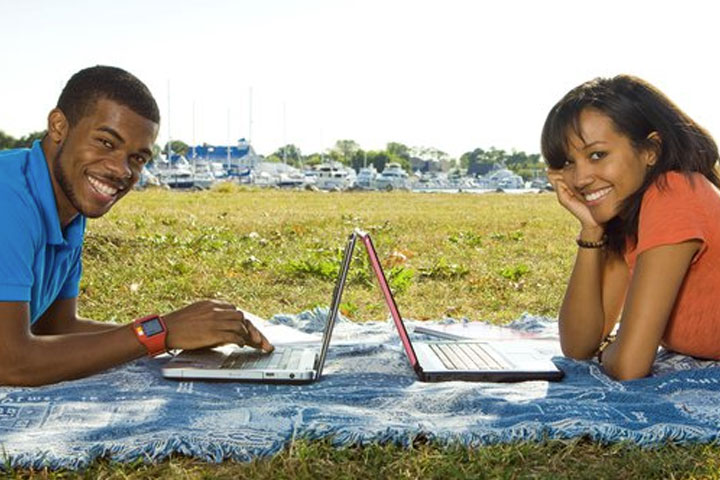 There is no doubt that students entering schools or colleges look for opportunities for continuous connection aside from looking into the academic and general reputation of a university. This has resulted in universities including Historically Black Colleges and Universities to install the latest technology when it comes to internet connections.

Years ago, several of these HBCU schools and colleges have invested to set up wired connections in their campuses. This step was an answer to the demands of the global technology and these campuses also didn’t want their students to be left behind with the technological trends. However, only a few years after the connection of these wired connections, the wireless internet infrastructure has been again very popular allowing students to connect to the World Wide Web wire-free. Flexibility, mobility and freedom best describes wireless internet connections.

Wireless internet connections are in fact also cheaper than wired connections because you are able to share internet connection with only minimal physical issues or disruptions. HBCU schools and colleges have moved out of their way to provide this seemingly conventional internet access to students.

Aside from Hamptom University, Howard University in Washington DC also has a plugged-in computer center in all student residence halls. For their wireless connections, the wireless network now reaches all rooms in their residences for students. Moreover, Tuskegee University in Alabama already has 100% wireless hotspots in the academic buildings in January 2005 thanks to Intel. Earlier in 2004, the university only has 20% wireless coverage.

More and more HBCU schools and colleges have their wireless internet infrastructures proving that they, too, can keep up with other universities across United States. Prairie View A&M University in Texas for instance has wireless capability in all the main campus buildings although they don’t have Ethernet jacks in dormitory rooms. Norfolk State University in Virginia also has seen the advantages of wireless internet infrastructure when it comes to cost-effectively. The financing for the wireless network was funded by the Commonwealth of Virginia’s Office of Civil Rights. In March 2005, NSU already has 95% wireless coverage in the university.

The characteristics and the demands of students today in terms of technological advancement should challenge schools and universities in providing the technological needs to their student population. Before, providing computer access is enough, but today when students have their own laptops, tablets and smart phones, a wireless connection will help answer the connection issues of students and may attract more prospect student enrollees. The good news is, various HBCU schools and colleges have made wireless connections possible in their campuses.

Anna Tan is an IT graduate and a freelance writer. She has visited several HBCUs as part of her IT education and has seen a dramatic change in the wireless connections of these universities to keep up with the trends and internet needs of students and employees.