You are here: Home / HBCUs / Tuskegee Board of Trustees Elects Chairman and Officers 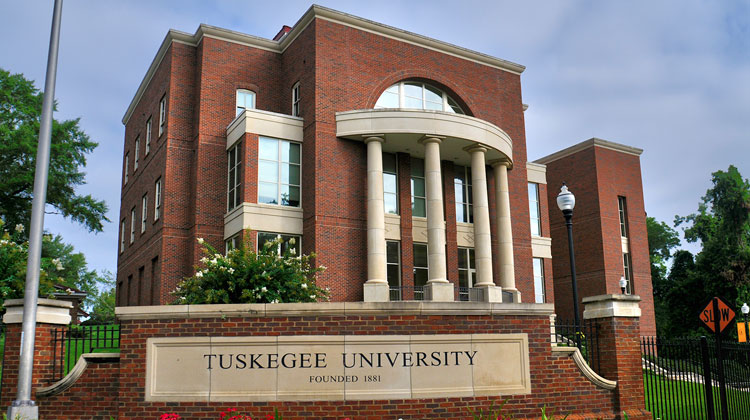 During its annual fall meeting in October, the Tuskegee University’s Board of Trustees elected trustee John E. Page to serve as its chairman. He replaces retired Maj. Gen. Charles E. Williams, who was named to the board’s leadership in 2010.

“I look forward to serving this great university with my fellow board members and collaboratively working with the students, alumni, faculty and administration and Dr. Brian Johnson, our seventh president,” Page said.

Page, senior vice president, chief corporate social responsibility officer and chief legal officer for Golden State Foods Corporation in California, has served as a member of the Tuskegee board since 2012. Prior to his current position at Golden State Foods, Page practiced as a commercial litigator for more than eight years. He is the outgoing chair of the Association of Corporate Counsel. From 2012-2013, he was president of the National Bar Association and also served on its board of governors. He was also a member of the executive budget, long range planning, finance, fundraising and membership committees.