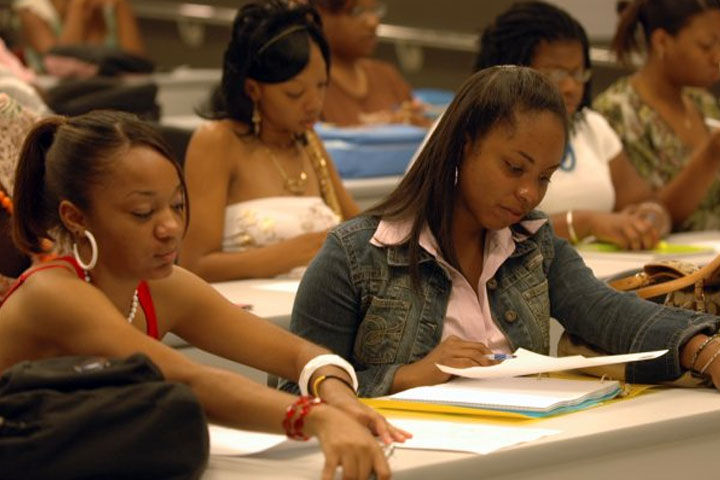 With all the different types of colleges available for young graduates today, it can make choices difficult. Which one is best? Which one is the least expensive? Which will fit in most easily with your career plans?

Here, we’ll take a look at the main types of colleges, as well as what they can and can’t do for you in regards to your future career.

These schools offer four-year degrees, also known as Bachelor’s or Baccalaureate degrees. Considered the ‘gold standard’ of college degrees, a Bachelor’s degree enables you to pursue a professional career. It is also, in almost every instance, considered a requirement for entering into professional- or doctoral-level studies.

Sometimes known as trade or vocational schools, two-year colleges focus more on immediately applicable skills, rather than academics. There’s plenty of classroom study involved, but two-year degrees typically aspire to get students out into the work force. Associate’s degrees are most common at two-year colleges, but many also offer certificates in industries and career fields where a degree is not considered necessary.

Two-year colleges can also be a stepping stone for students who are low on funds, or who aren’t entirely sure of their career path. In many cases, credits earned during a two-year degree course can later be applied toward a four-year degree, although this is at the discretion of each individual school.

Unlike public institutions, private colleges are not run by city, state or national government bodies. This gives them more autonomy. Entrance criteria at private schools are typically stricter than at a public university, and on-campus policies are usually sterner as well. Private colleges typically do not receive government subsidies, although there are exceptions.

Public or State Colleges and Universities

Unlike private colleges, public institutions are run by a government body. This could be a state, city or national government. As a rule, entrance requirements are slightly more relaxed at public institutions, although this varies; some public schools are among the strictest in the country. Public schools receive direct funding from the government which, in some cases, makes them a more convenient choice for students attending college with the help of financial aid.

Online courses and degrees are simply credits and degrees earned without classroom study. Many well-established and respected traditional colleges offer online options, and there are schools which operate entirely online. Most experts recommend established schools when pursuing an online degree to avoid sub-standard educational standards and to ensure accreditation.

Many courses are available entirely online, while others require a mixture of classroom and at-home study. If a student chooses, most online credits can easily be transferred toward an on-campus degree, provided that the online school is fully accredited.