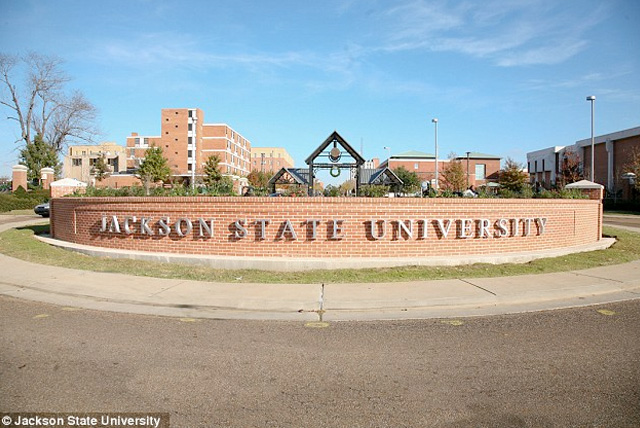 Jackson State University (JSU) is moving ahead with a $47.3 million plan to build a new 628-bed housing complex, a 650-seat dining hall and a conference center, to be finished by January 2016.

The College Board approved JSU’s plans to move ahead on March 20th, 2014 as well as the university’s plans to hire Hollis+Miller Architects of Overland Park, Kan., to design the complex. The board will have to issue additional approvals before construction can begin.

An arm of JSU would sell bonds and repay the borrowing through revenue collected from students.

The JSU project is moving ahead more rapidly than normal to meet enrollment growth that JSU President Carolyn Meyers anticipates. She said the university may raise the number of beds during the design phase.

“We want to build what we expect our needs will be three years down the road,” Meyers said. “We may have to look at our enrollment projections.”

JSU is spending $800,000 this year to rent the 240-bed downtown Jackson Travelodge to house students, after demand for dorm space outpaced the number of available beds on campus. The space crunch is exacerbated by renovations at Alexander Hall, an X-shaped residence hall at the heart of the school’s campus.

JSU officials had floated plans last fall for the JSU Development Foundation to build and operate housing on the northeast side of the campus, but College Board members said they wanted the university to have direct control over the project since JSU would ultimately have to pay for it.

The board’s Thursday agenda included a discussion of plans for a four-story building, but Meyers said JSU hasn’t yet decided whether it will build one building or a series of buildings.

Unlike at some other universities, freshmen aren’t required to live on campus at JSU. But Meyers said the university strongly encourages freshmen to live in dorms, based on studies that show campus residents are more likely to make it to their second year.

Meyers said JSU would like to organize themed communities in the new housing, possibly reserving spaces for international students and honors students.

“We want to make them, really, living-learning communities,” she said.