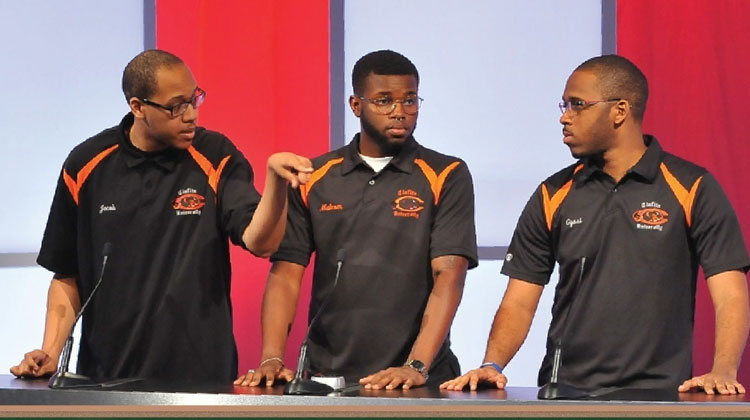 The HCASC showcases the academic prowess of the brightest students from America’s Historically Black Colleges and Universities (HBCU).

This year’s road to the tournament began in December 2015 with 76 HBCUs vying for a spot. After seven qualifying tournaments, 48 schools emerged from the group, earning the opportunity to compete for the title of “National Champion” and a $50,000 institutional grant from Honda.

“Earning a seat at the National Championship Tournament is no easy feat, and we congratulate each and every student for displaying the drive and determination necessary to do so,” said Steve Morikawa, Vice President, Corporate Relations and Social Responsibility, American Honda. “Over its 27-year history, Honda Campus All-Star Challenge has become a multi-generational community event, and we look forward to hosting the students and providing their families with an opportunity to watch them compete in California.”

Congratulations to the 48 HBCUs which have qualified to compete at the 28th annual National Championship Tournament.

The final round of the 2016 HCASC National Championship Tournament will be live-streamed on Monday, April 4 starting at noon ET on HCASC.com.

The Campus All-Star Challenge is one of Honda’s largest and longest running philanthropic initiatives in the United States. Since 1989, the program has impacted the lives of over 100,000 HBCU students across 22 states. The Honda Campus All-Star Challenge along with other Honda initiatives has awarded more than $10 million to support various programs at America’s HBCUs.