You are here: Home / HBCUs / HBCUs Join Universities Worldwide in Fight Against Hunger 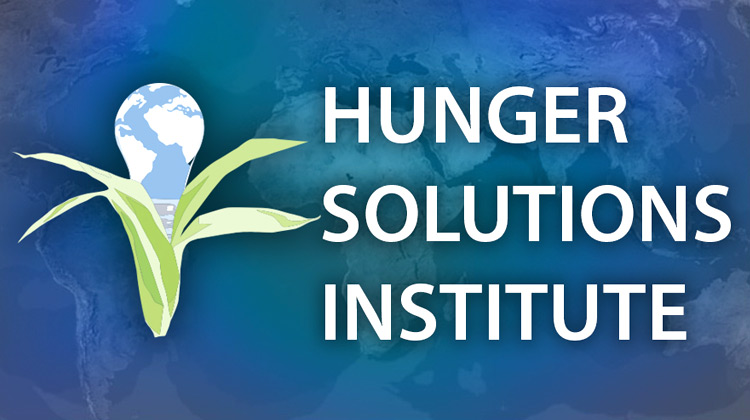 College and university leaders across the world have joined hands to fight against hunger. By signing The Presidents United to Solve Hunger (PUSH) – a declaration, school leaders have pledged to take collective action against food insecurity and malnutrition and making it a priority moving forward. Participation makes it possible for members to share their collective knowledge in areas where hunger is historically addressed at academic institutions: teaching, outreach, research and student engagement.

Push – Presidents United to Solve Hunger was created in February by Auburn University (The Hunger Solutions Institute) in Alabama as the result of first time gathering among leaders of more than 30 universities in the United States, Central America, and Canada. Presidents’ Commitment to Food and Nutrition Security and Push are both direct results of this meeting.

Auburn has been leading the hunger issue within higher education for a decade.  In fact, they believe that higher education is vital to combat world hunger. Schools are about critical thinking, activism, and new ideas. These are just the exact tools required to defeat hunger. But putting an end to it must be on the agenda of the school. It has to be a part of their mission.

Unfortunately, this issue is nothing new. Various organizations and non-profits have been working for years to fight against hunger. But what’s changed now with Auburn is that the issue of hunger is becoming a public conversation. People are realizing that it’s not only a challenge in countries far away, but it’s a hometown concern. The message is out!

Apart from scribbling on her personal wedding blog, she has contributed to several online blogs and magazines such as Stagetecture, Instamedia Networks, Bollywood Shaadis, Times of India and more.