It’s graduation time for the nation’s HBCU’s and they have once again lined up an impressive roster of speakers for their upcoming commencement ceremonies. From entertainers, celebrity personalities to top professionals and political figures, these commencement speakers are a diverse group of internationally recognized African American leaders. Take a look at this year’s lineup. 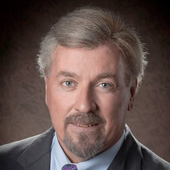 Dave Zuchowski-president and CEO of Hyundai Motor America (HMA) will deliver the commencement address at Alabama State University on Saturday, May 9. Due to his exceptional leadership qualities and commitment to excellence, Hyundai as a brand is strong and respected not only in Alabama but across United States. 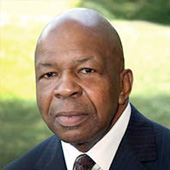 Bowie State is honored that U.S Rep. Elijah Cummings will deliver a commencement speech at the school’s graduation ceremony on May 23. A community advocate and a longtime public servant, Cummings will address approximately 625 students and their families at the Xfinity Center in College Park.

Coppin State University is excited that not one but two highly respected names will deliver the commencement speeches at the campus this year. 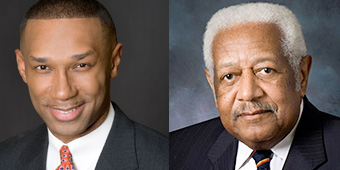 Mr. Johnny C. Taylor, president and CEO of Thurgood College Marshal Fund (TMCF) will address students receiving Bachelor’s Degree on May 16, 2015 at 10 a.m in the Physical Education Complex. Whereas, for students receiving their Masters, the spring 2015 commencement will be addressed by Dr. Donald Wilson, Distinguished Professor and Dean Emeritus, University of Maryland School of Medicine on May 15, 2015 at 4 p.m in the James Weldon Johnson Auditorium. 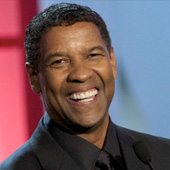 Two-time academy award winner actor Denzel Washington will deliver the commencement address to the 247 graduating students at Dillard University on May 9 at 8 a.m. He won an Oscar for Best Actor for his performance of a corrupt officer in 2001’s ‘Training Day’ and was awarded for Best Supporting Actor for his role in ‘Glory’ as a runaway slave fighting during the Civil War. The actor also received other nominations and had much admired roles in movies like ‘Malcolm X,’ ‘Hurricane,’ and ‘Flight.’ 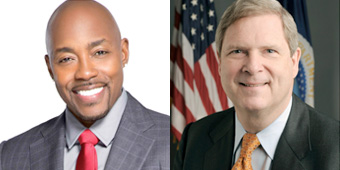 Tom Vilsack – nation’s 30th secretary of agriculture and the leader of the U.S Department of Agriculture (USDA) will address FAMU graduates at the 2015 spring commencement ceremony scheduled for 9 a.m May, 2, 2015. The renowned filmmaker Will Packer will serve as the commencement speaker for the 2 p.m ceremony same day. 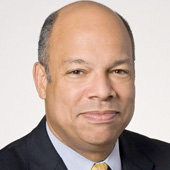 Florida Memorial University (FMU) will host its 2015 Spring Commencement Ceremony on Saturday, May 2, 2015 at 8:30 a.m. at the FMU Clock Tower Promenade. The speaker for the commencement ceremony is United States Secretary of Homeland Security Jeh Johnson. The Ceremony will include a processional and recessional along the promenade. It will be laced with International flags representing the homeland of student candidates. 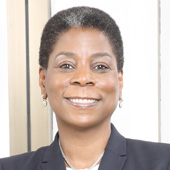 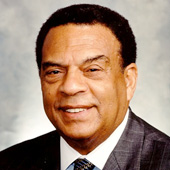 Diplomat, politician, educator, pastor and Civil Rights Activist, Andrew Young, Jr., will provide the keynote address during Commencement ceremonies on Saturday, May 2, 2015, beginning at 10:00 a.m., in the E.W. Rand Center on the campus of Jarvis Christian College. Young will be available for interviews on Friday, May 1st, from 6:00 p.m. to 7:30 p.m., on Jarvis’ campus. 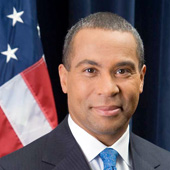 Former Massachusetts governor Deval Patrick will be the graduation speaker at the Morehouse College on Sunday, May 17, 2015 at 8 a.m. Patrick is an American politician and civil rights lawyer who served as the 71st Governor of Massachusetts. The Commencement will be streamed live via the web at www.morehouse.edu. 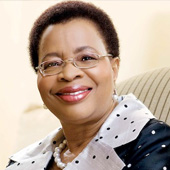 The Honorable Graca Machel will be the commencement speaker for Morgan State University’s 139th spring graduation ceremonies on May 16, 2015. Machel is the widow of former South African President Nelson Mandela. As the widow of both Nelson Mandela and of former Mozambican President Samora Machel, Graca Machel is the only woman in history to have been first lady of two republics at different times. 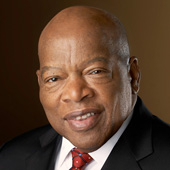 On May 9, beginning at 8:30 a.m., civil rights leader U.S. Rep. John Lewis will deliver the spring commencement address at North Carolina Agricultural and Technical State University in the Greensboro Coliseum. Recognized as one of the most effective and courageous leaders of the civil rights movement, he will also be awarded the Human Rights Medal 2015 presented by N.C. A&T. 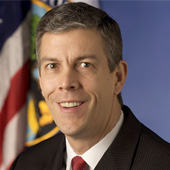 U.S. Secretary of Education Arne Duncan will deliver the keynote address to graduates during the 125th Baccalaureate Ceremony at 8 a.m., Saturday, May 9, 2015, in O’Kelly-Riddick Stadium on the NCCU campus. More than 650 undergraduate degrees are estimated to be awarded during the ceremony. A separate ceremony for graduate and professional students will take place May 8. The secretary sent personal greetings in a video to the NCCU Class of 2015 expressing his excitement over being asked to serve as the ceremony’s keynote speaker. 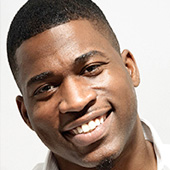 Activist, rapper, record producer and actor David Banner is slated to be the keynote speaker at Philander Smith College’s 127th Commencement, which will take place at 10 a.m. Saturday, May 2 at the Statehouse Convention Center in Little Rock, Arkansas. Born in Jackson, Miss. as Lavell William Crump, Banner is a graduate of Southern University in Baton Rouge, La., and pursued a master’s degree in education at the University of Maryland Eastern Shore. 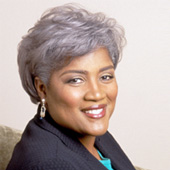 Donna Brazile is a senior political strategist and the first African American to lead a major presidential campaign has been proudly named commencement speaker for the Spelman College, the top ranked HBCU in the United States. Brazile will address around 435 graduates on May 17, 2015 at the Georgia International Convention Center. 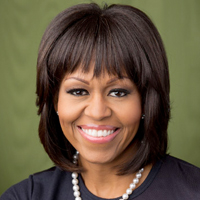 First Lady Michelle Obama will deliver the address at Tuskegee University’s 130th Spring Commencement Ceremony. Mrs. Obama will address approximately 500 graduates as well as their friends, family and members of the university community on Saturday, May 9, 2015, at 11 a.m. CST in the Gen. Daniel “Chappie” James Arena. A live stream webcast of the ceremony will be available at www.tuskegee.edu/live. 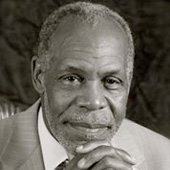 Voorhees College will hold its 118th commencement convocation on Saturday, May 9 at 11 a.m. at the Leonard E. Dawson Health and Human Resources Center. Award-winning actor, producer and humanitarian Danny Glover will be the speaker for commencement. Glover, whose performance career spans more than 30 years has distinguished himself as one of his generation’s most consummate actors. 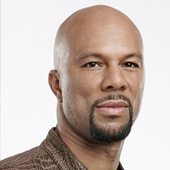 Winston-Salem State University will hold its Commencement Ceremony on Friday, May 15, 2015 at 9:45 a.m. at Bowman Gray Stadium. Oscar Nominated Actor, Oscar, Golden Globe and Grammy Winning Musician, Author and King of Conscious Hip-Hop Common will be the speaker for the commencement. Common, a graduate of Florida A&M University is a two-time Grammy Award winner who won the 2015 Academy Award and the 2015 Golden Globe Award for best original song for his work with John legend on “Glory” from the film “Selma”.

Here is a roundup of commencement speakers whose graduation speeches we are looking forward to hear this year. Are you?