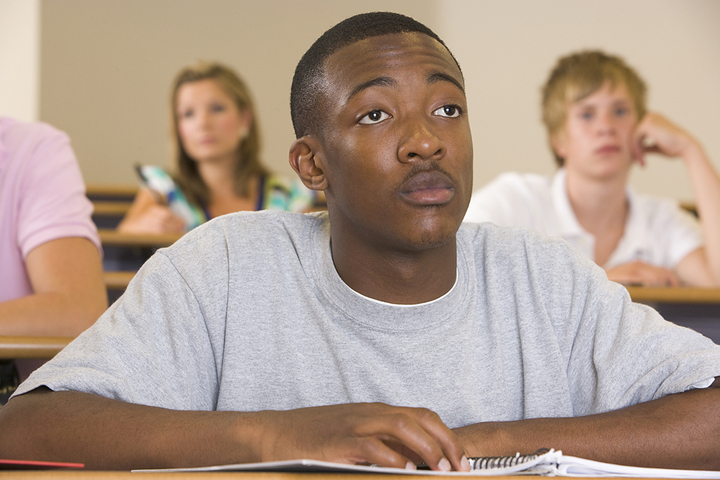 From the classroom to the boardroom, note-taking is one of the most essential skills we need in life. Humans forget things easily, which is why writing things down can greatly help us organize our lives. There are numerous ways you can take down notes, as styles can differ from one person to another. In fact, with all the technology at our disposal, the range today varies from the traditional methods of pencil and paper to taking down digital notes such as using laptops. While traditional methods are tried and tested, here are some effective note taking methods to help you take advantage of technology for note-taking.

This technique was developed by Professor Pauk, and is one of the most popular ways of organizing notes. 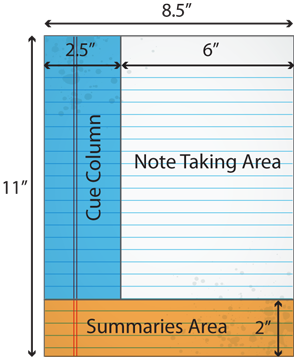 Cornell Guided Notes Recap: Research has shown that this method helps students perform significantly better on their exams. The Guided Notes method involves interaction between students and teachers, where teachers create fill in the blank outlines that contain key concepts while students take down notes.

Other effective note taking systems include:

There is no uniform method of note-taking that will work for everyone, the various methods are there for you to try and find which one works best for you.

Physically taking down notes has been proven to activate areas of the brain that are used for working memory, language, and thinking. The brain contains cognitive areas that we use to process information, and when we take down notes during lectures, we make use of the occipital and temporal lobe the most. The occipital lobe is used for visual perception, color recognition, and spatial recognition. On the other hand, the temporal lobe is used in auditory perception, speech, memory, visual perception, and emotions.

If we don’t take notes during a lecture, the brain won’t know how to decipher which information is important or not. However with note-taking, you are enabling your brain to filter and organize all relevant information and retain the memory more easily.

Using a pen and paper can help you remember better although typing them allows you to have a larger quantity of notes in a shorter period of time.

You can use various digital tools to take down notes, such as recording pens, videos, laptops, and various internet software. Find a tool that works best for you, as each of them has its own advantages.