You are here: Home / Current Students / College Life / 10 Reasons to Volunteer for a Political Campaign in College 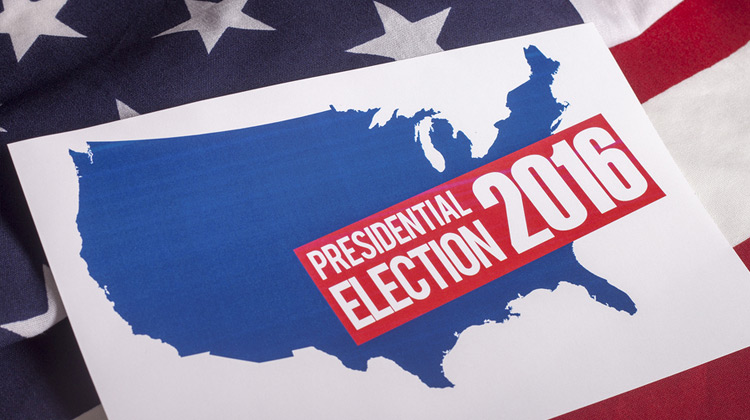 Next year registered voters will go to the polls to elect the 45th President of United States. For some voters the election will represent the first time they have the opportunity to choose a leader who will influence the nation’s trajectory over the next four years. Each Presidential election is important, however, the increased awareness on college campuses and local communities is influencing voters. Socially consciousness voters are listening intently to candidate’s platforms on a variety of issues including pay equity, religious freedom, immigration, community policing, housing discrimination and foreign affairs. While electing the next President is critical voters have to recognize that elections for Congress, Senate, governor, mayor, city council will also take place in jurisdictions throughout the country. Returning and first time voters have the power to elect leaders committed to upholding democratic principles and eliminating barriers for minority and underserved communities. Becoming actively involved in politics can led to systemic change. For example, college aged voters played a pivotal role electing President Obama in 2008 and 2012.

Nearly four years later millennials will have an opportunity to elect the next leader of United States (US). Taking time to determine whether Hillary Clinton, Donald Trump, Bernie Sanders, Martin O’Malley, Carly Fiorina, Ted Cruz, Ben Carson, Marco Rubio and others should be the next President of the U.S. is vital. Political season is in full swing and will offer college students an opportunity to volunteer for political campaigns. Working on a campaign is a rewarding experience and could lead to a career in politics fighting for political and social change.

My personal experience working for local campaigns in my home state of Pennsylvania increased my awareness of political issues and led me to the steps of the U.S. Capitol. I spent nearly a year working as a Congressional Fellow with the Congressional Black Caucus Foundation (CBCF) and eventually the Legislative Director for former Congressman Major R. Owens (11th NY). Volunteering for campaigns as a college student was a precursor to my time as a senior staffer. It is important that millennials volunteer for political campaigns and become change agents. You develop a variety of skills that are transferable to the job market and learn to work in fast paced environments with individuals from different backgrounds. There are several benefits to volunteering for a campaign(s) including:

The list is not comprehensive. There are certainly a few issues I failed to consider. Feel free to use the #politics2016 and contact me via Twitter (@LarryJWalker2) to continue the conversation.