You are here: Home / HBCUs / 3 Positives for Choosing an HBCU 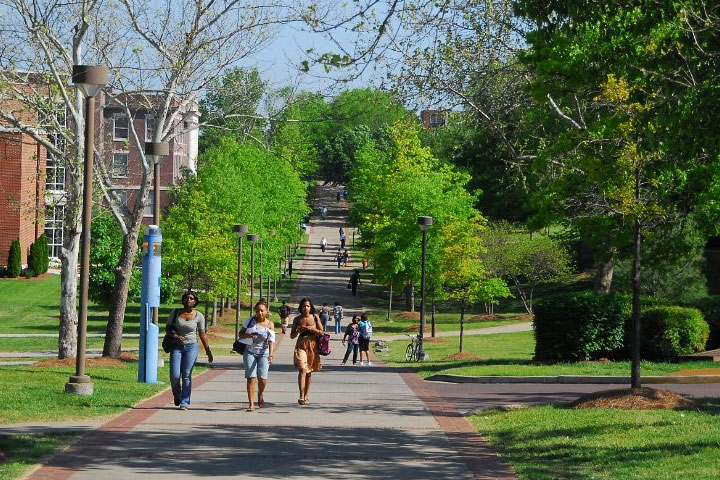 “Many believe, that for all intents and purposes, that there is no need for the predominately Black College anymore.”Yes, there was a need then and there is a need now for the Historically Black College and/or University (HBCU). Perhaps, you are enrolled currently at an HBCU or maybe you are thinking about attending an HBCU, the following three (3) positives will provide you with a sense of validation in the institutional choice that you have made or may make.

Relevancy of the HBCU

In a time where there is so much emphasis placed upon the African American student to achieve the same level of academic as their counterparts at Traditionally White Institutions (TWIs), there is one type of institution that can endow this student with instructors who can relate to their experience (many are HBCU alums), smaller classes, and a more reasonably priced tuition. Often many of the instructors at HBCUs are students who were also graduates of an HBCU. In relation to success in classes, the class size can play an important role in how the student can do and the relationship that they have with their instructor. Since the student has an affordable tuition rate, there is a less likely chance that you will miss classes because of a work conflict or lack of sleep and students who do not receive financial aid will be able to pay for tuition out of pocket at a reasonable price.

Acceptance of Differences in Social Norms

There is a belief that, if there are people in class who possess similar features such as hair texture, skin color, and class levels, then there can be an easier transition into adulthood. Many students find out and become comfortable with who they are during their undergraduate years. The campus of a Historically Black College and/or University (HBCU) is one type of institution of higher learning that provides its student with a look at students who share similarities. Whether the student is dark complexioned or fair complexioned, wears a natural hairstyle or prefers a processed look, or comes from lower economic level or upper class neighborhood, they are given the chance to meet students who will be taught with the same amount of passion that they will be taught and meet students who they seem to have nothing in common.

On many HBCU campuses, there are chapters of Greek Letter organizations, often referred to as, fraternities and sororities. For African American students, there are nine (9) of these organizations. The sororities and fraternities provide their members with a bond of brotherhood/sisterhood and an opportunity to be an active servant in the community. The bond they form through their membership process and the positive effects that follow them into their service into the community are affirmative aspects that can come from the participation in a Greek Letter Organization.

There will always be need for the Historically Black College and/or University (HBCU). However, one thing should be remembered, where there are positives, negatives soon emerge.

Naykishia D. Head is an Instructor of Freshman Composition at Tennessee State University. Her research interests are African American literature, Women’s Literature, and Gender Studies. As an alumna of Jackson State University, she made it her professional goal to teach at an HBCU.