You are here: Home / Archives for University of Maryland Eastern Shore 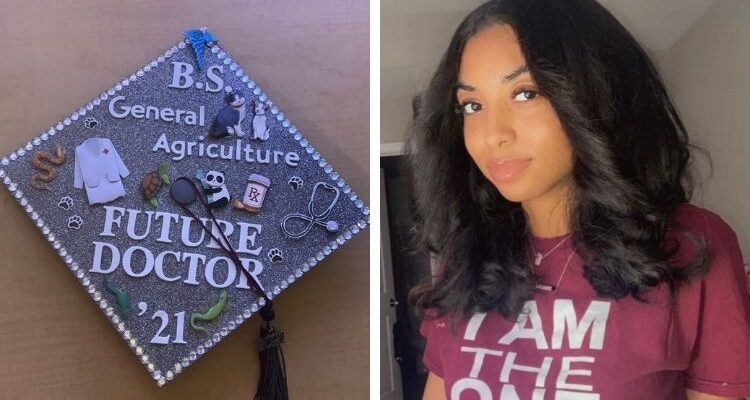 Along with the knowledge gleaned from a rigorous academic schedule, Gaibrielle Bressler is also armed with hands-on experiences. 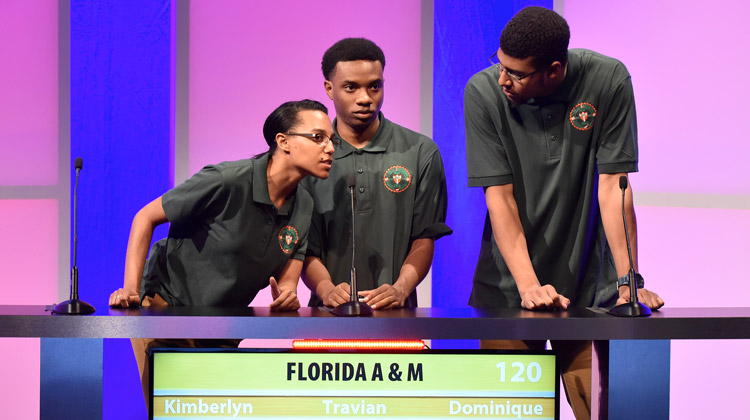 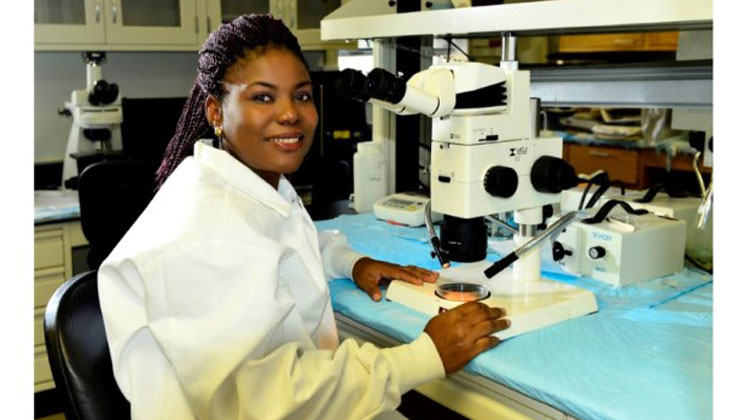 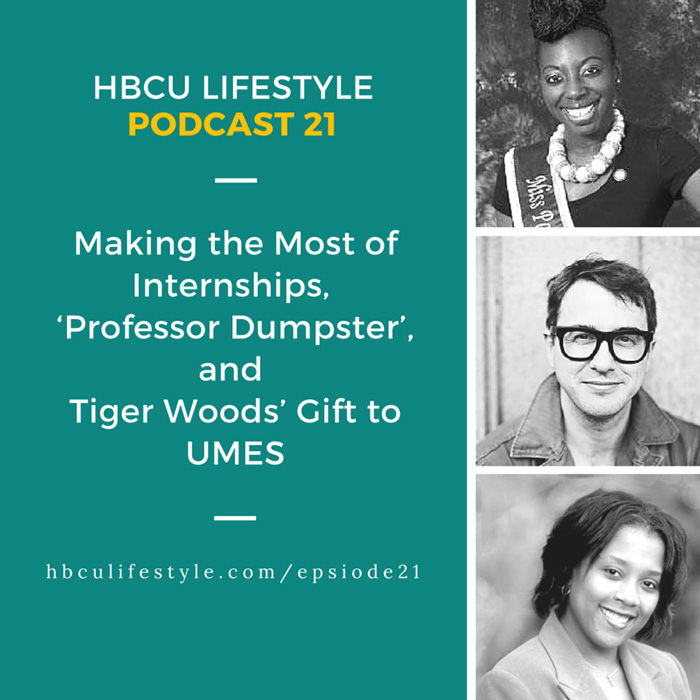 The April 2015 edition takes a look at maximizing internship opportunities, HBCUs and sustainability, and grabbing big dollars from the biggest name in professional golf. HOW WE LIVE T’Edra Jackson is a graduating senior at Paul Quinn College and she has a great job waiting for her at J.C. Penney. Her great fortune started with […] 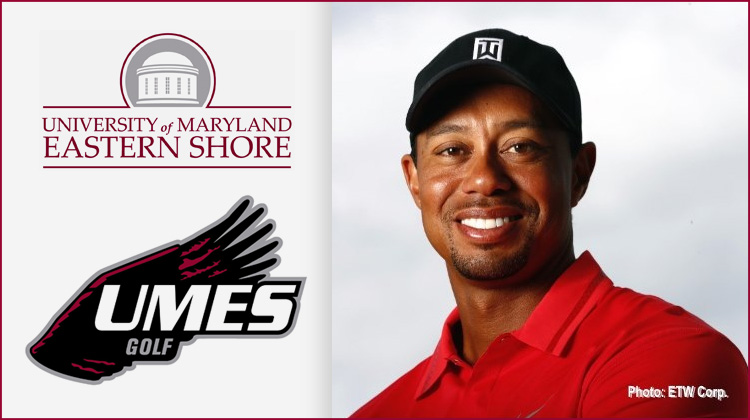 Tiger Woods is the first individual donor to a new University of Maryland Eastern Shore scholarship fund that will honor the memory of Dr. Charlie Sifford, the late professional golfer. Woods is joining with the university to pay tribute to the man who broke the color barrier on the PGA Tour in the early 1960s. […] 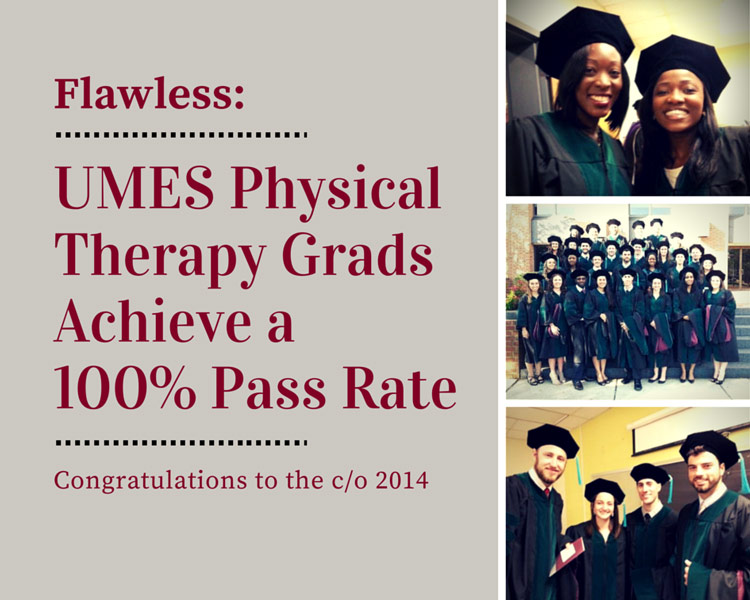 The University of Maryland Eastern Shore’s physical therapy program rightfully promotes itself as a place where every graduate leaves well-prepared to pass the national licensure examination required to treat patients. The Class of 2014 did its part this fall to reinforce that assertion. All 28 UMES Physical Therapy Graduate qualified for licenses to practice, giving the […] 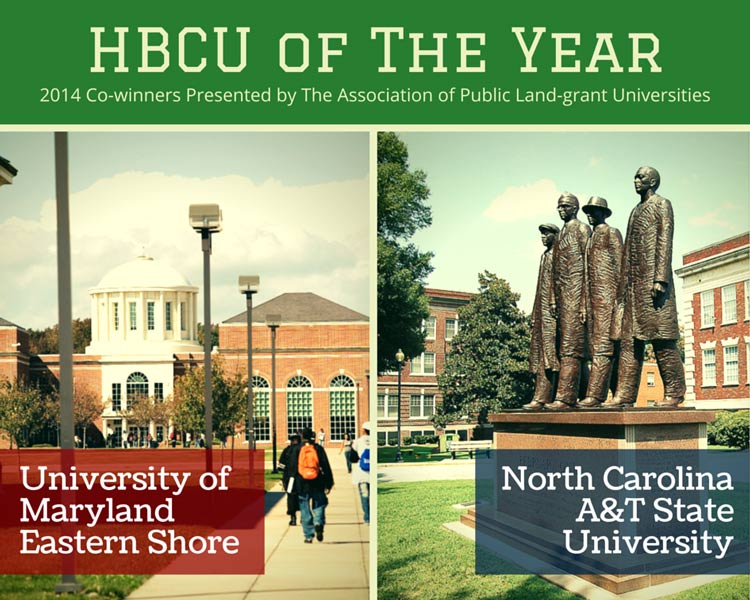 North Carolina A&T State University (NCAT) and the University of Maryland Eastern Shore (UMES) are co-winners of the 2014 “1890 University of the Year” award. The honor is presented by the Association of Public and Land-grant Universities (APLU).  The Universities accepted their award during APLU’s 2014 annual meeting in Orlando, FL in November. NCAT and […] 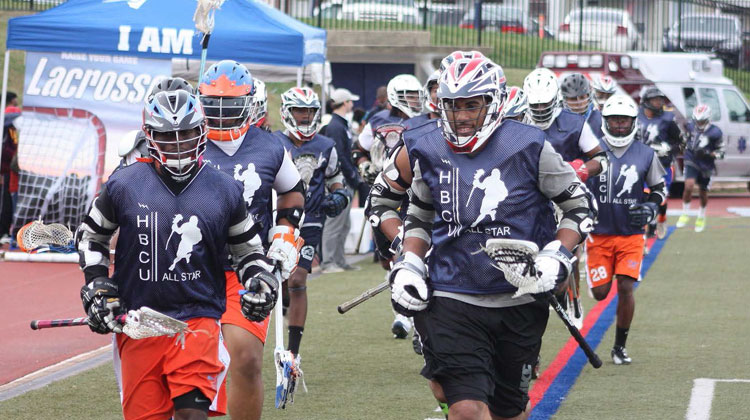