You are here: Home / Archives for U.S. Department of Education 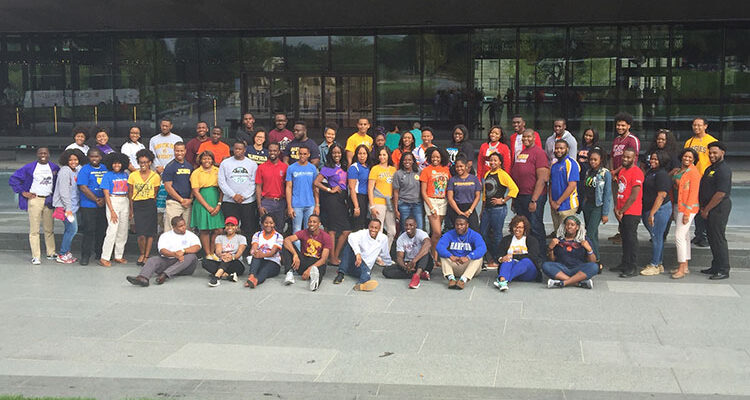 Currently enrolled at 56 of our nation’s HBCU’s, the 2022 HBCU Scholars were selected from a competitive pool of over 350 students. 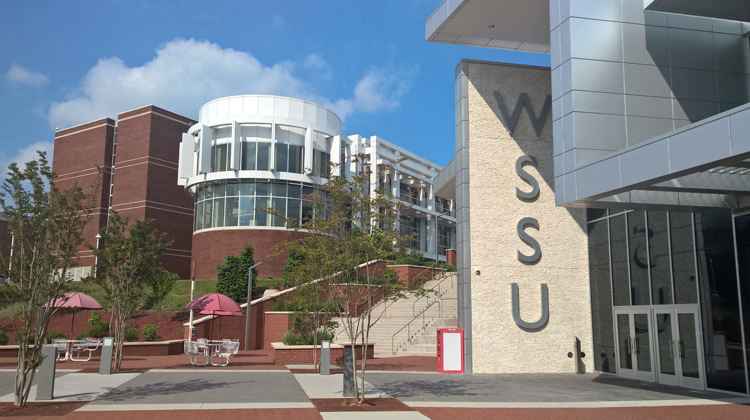 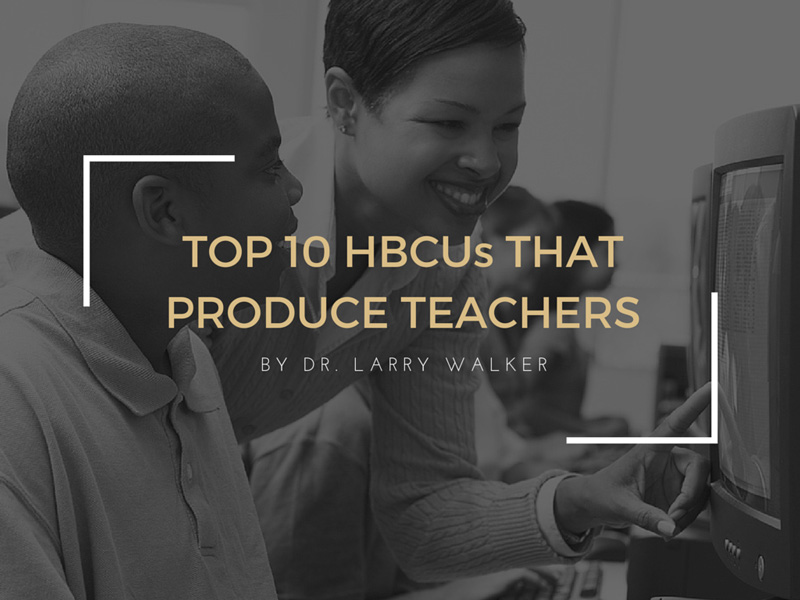 Teachers play an important role in the lives of students. Frequently college graduates point to the efforts of teachers that refused to give up on students who struggled to recognize their own greatness. Occasionally students from underserved communities would become de facto members of families because a teacher did not want a student to fall […] 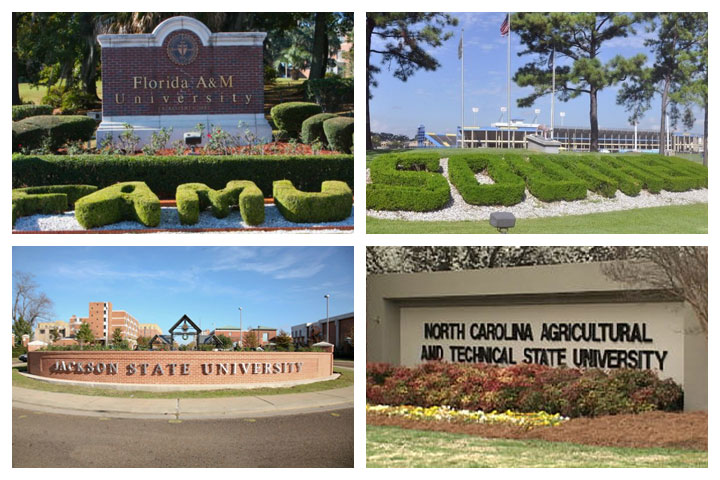 Historically Black Colleges and Universities (HBCUs) in 19 states, the District of Columbia and the U.S. Virgin Islands will be able to strengthen their academic resources, financial management systems, endowment-building capacity, and physical plants as a result of a $227.9 million grant awarded by the U.S. Department of Education on September 18th, 2012. The five-year […]