You are here: Home / Archives for North Carolina A&T University 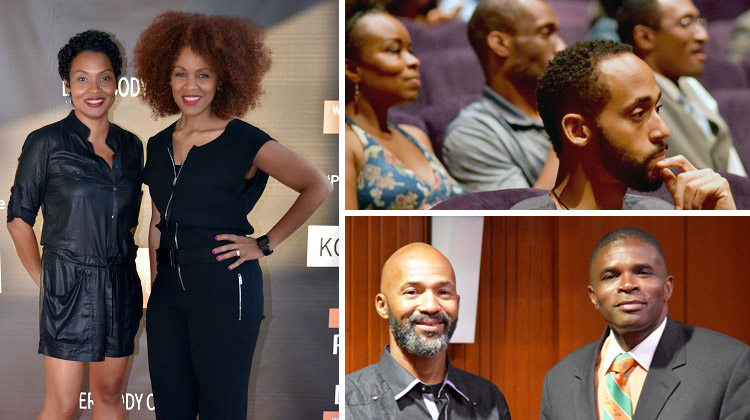 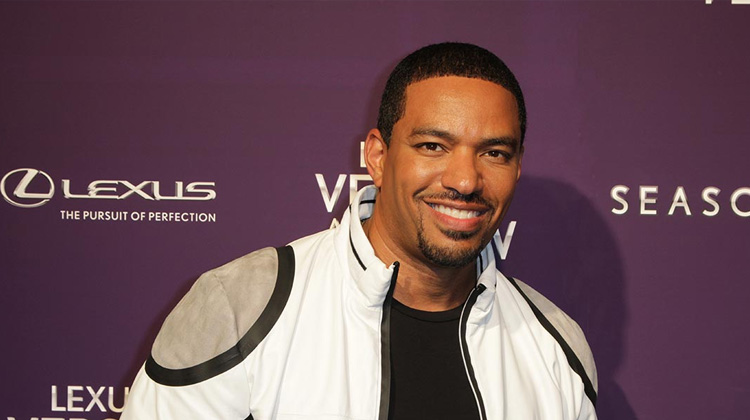 Lexus is proud to announce 16 recipients of the 2015 Lexus Verses and Flow Scholarship. The scholarship program is presented in partnership with select Historically Black Colleges and Universities (HBCUs) and is an expansion of the groundbreaking “Verses and Flow” program, featuring poetry, spoken word and music. Scholarship recipients will be awarded $5,000 in recognition […] 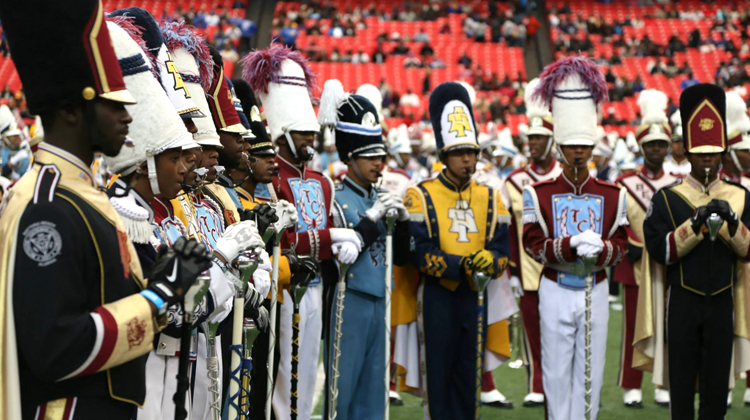 Nearly 60,000 fans packed the Georgia Dome to watch top marching bands from America’s Historically Black Colleges and Universities (HBCU) rock the house at the 2015 Honda Battle of the Bands Invitational Showcase on Jan. 24, 2015. Watch the 2015 Invitational Showcase sizzle reel here: http://youtu.be/GV9AeO1nbZs Highlights from this year’s 2015 Honda Battle of the […] 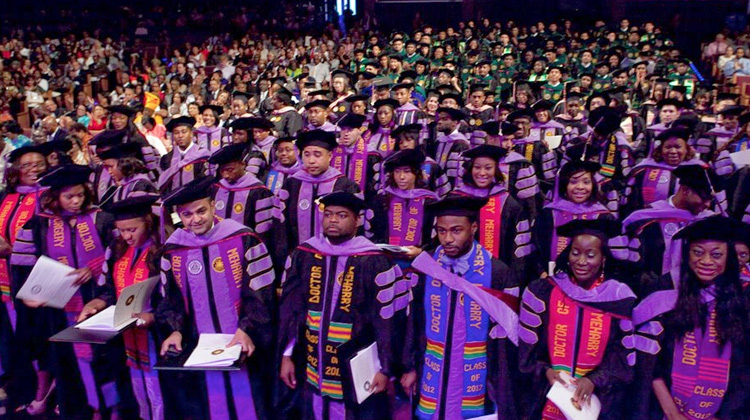 New research on the educational pathways of black STEM PhD holders finds that nearly a third of those from historically black colleges and universities (HBCU) graduated with high levels of debt. The American Institutes for Research (AIR) also found that 72 percent of those with a STEM doctorate from an HBCU also earned their undergraduate […] 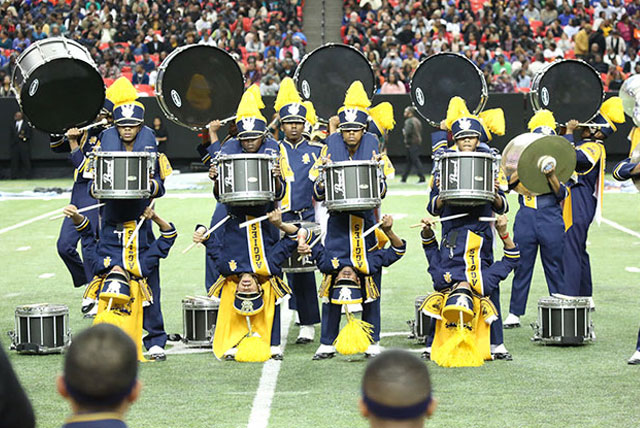 Marching band fans from across the country poured into Atlanta’s Georgia Dome on Saturday to celebrate the 12th annual Honda Battle of the Bands (HBOB) Invitational Showcase, and to witness firsthand the dynamic ensemble of music, choreography and showmanship displayed by eight of the nation’s premier Historically Black Colleges and Universities (HBCU) marching bands. Fans […]