You are here: Home / Archives for Music Industry 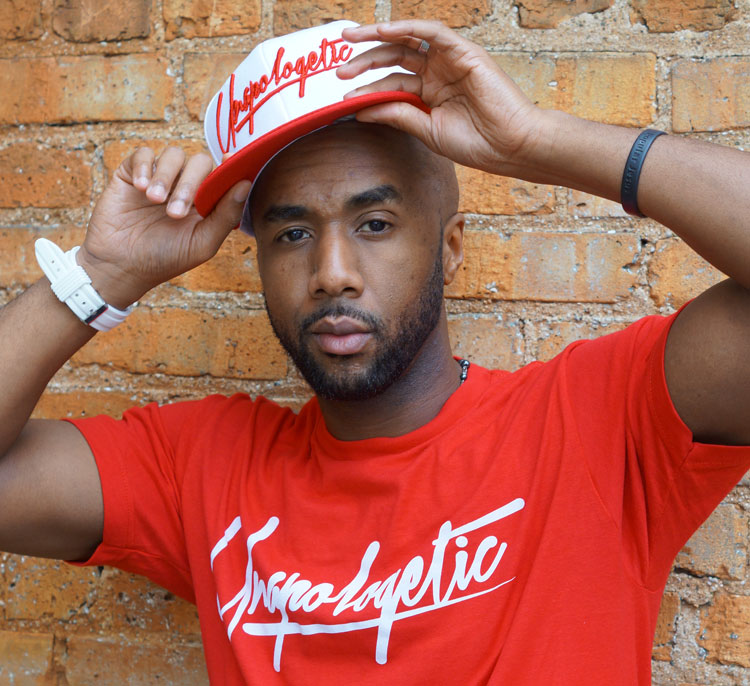 Brian “B-Phraze” Frazier, a Tennessee State graduate followed his dreams and became one of the top songwriters in the 2015 John Lennon Songwriting Contest. 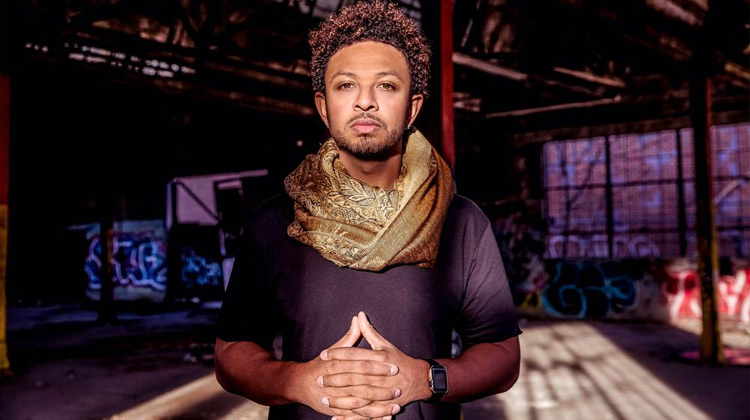