You are here: Home / Archives for Morris Brown College 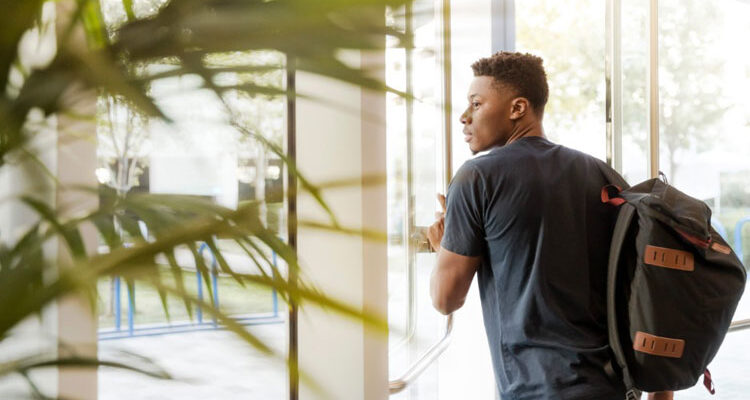 MBC has announced that financial aid has been reinstated after obtaining accreditation candidacy which was revoked in 2002. 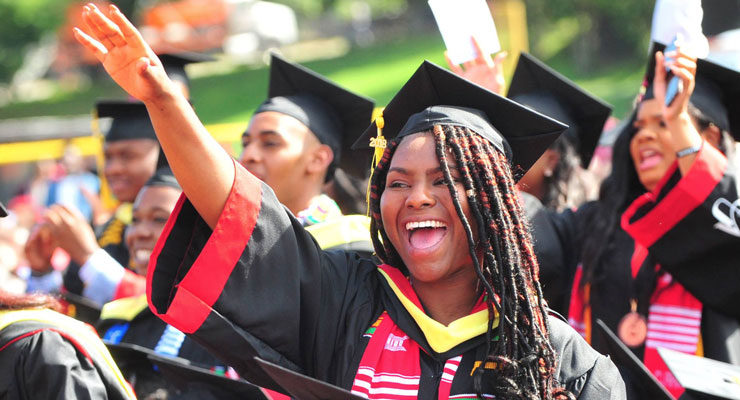 Watch the roundup video brought to you by The HBCU Shop and see our top 5 HBCU headlines for the week. 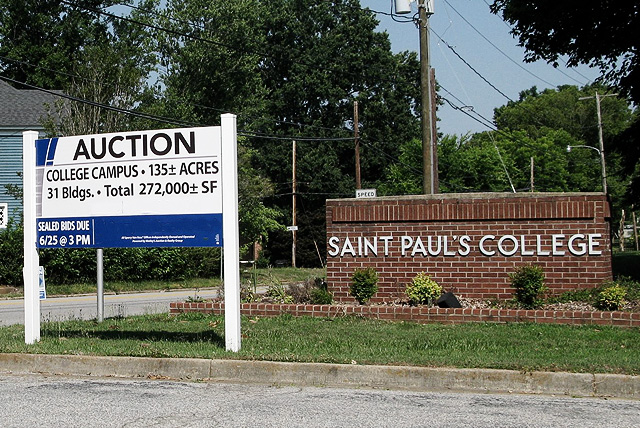 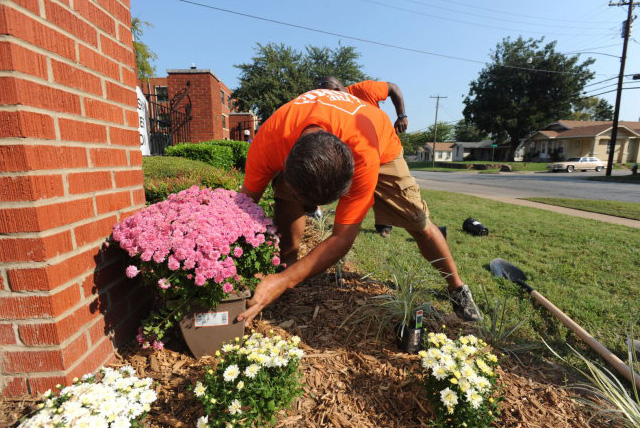 On May 5th The Home Depot announced the 2014 winners of its popular RETOOL YOUR SCHOOL Campus Improvement Grant Program. As many Historically Black Colleges and Universities (HBCUs) continue to struggle for funding, this initiative, now in its fifth year, was designed to specifically reinvigorate HBCUs. A total of 58 HBCUs competed for grants totaling […] 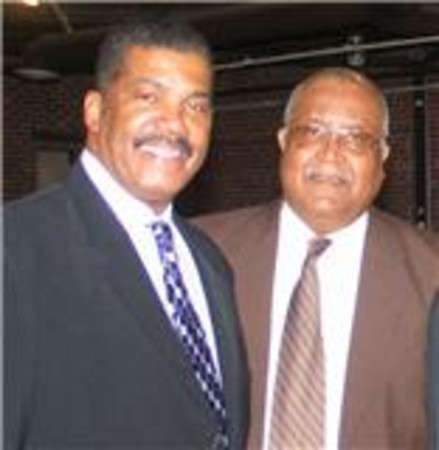 Morris Brown College has transferred $500,000 to the federal government to pay off a $10-million debt, according to a press release by the college. The historically black college—which reached a settlement in April with the U.S. Dept. of Education to relinquish the millions of dollars of unused financial aid given to the school—made the payment […]