You are here: Home / Archives for Civil Rights 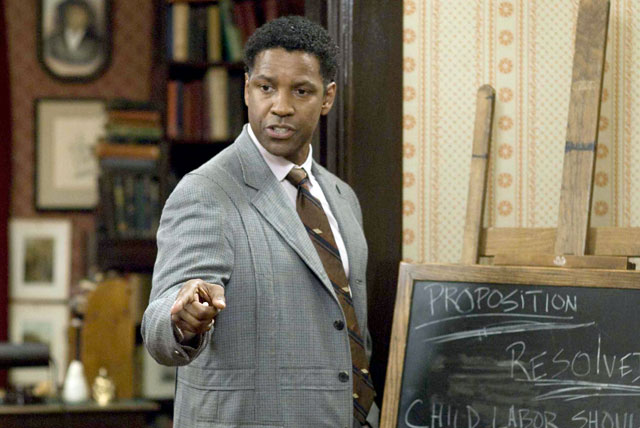 Black history movies depict the struggles and achievements of black Americans throughout history. Here are 10 great movies that no HBCU student should miss. 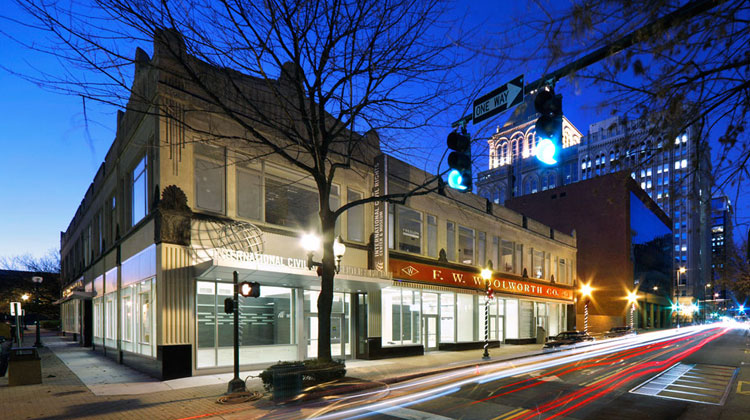 CAN HBCU STUDENTS HELP SOLVE THE PROBLEMS OF BLACK AMERICA? Commentary by Richard Gibson, Jr. They most certainly can…if they choose to do so. Documentary filmmaker Stanley Nelson has put together a moving and powerful account of a mass movement of thousands of mostly students from various colleges and universities engaged in a battle to […]