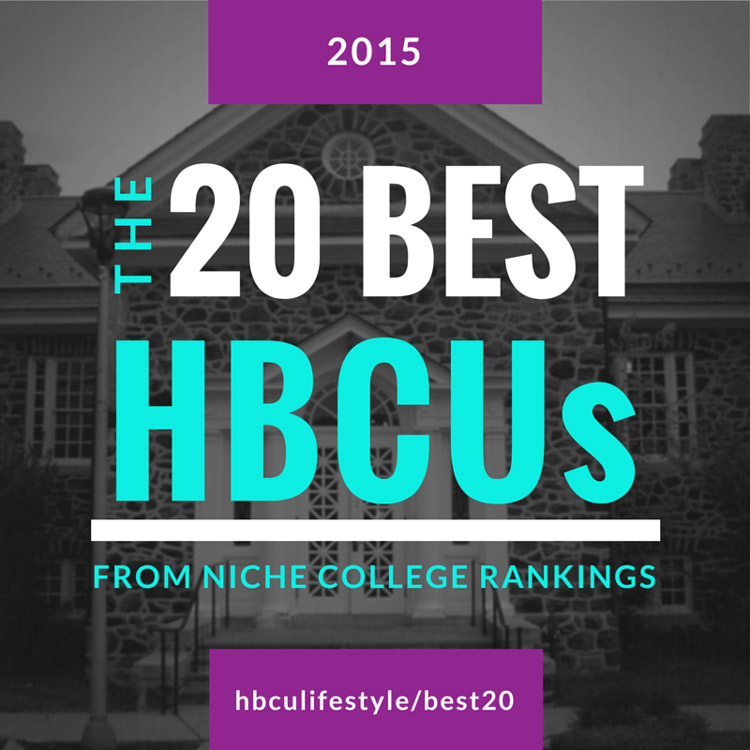 Niche.com Inc. has released its 2015 best college rankings. Included in the over 40 rankings categories are the 60 best Historically Black Colleges and Universities (HBCUs). Covering colleges for more than 12 years, their comprehensive rankings methodology is based on 50 statistics and opinion-based surveys from thousands of current students and recent alumni. Of the […] 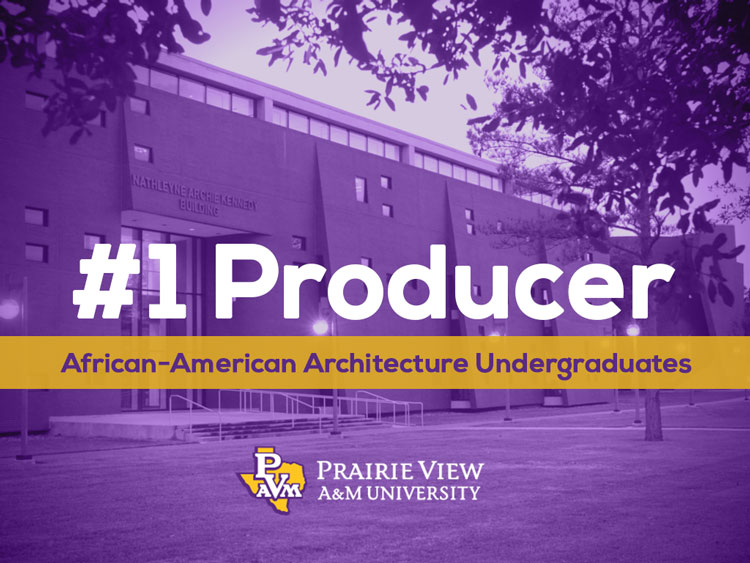 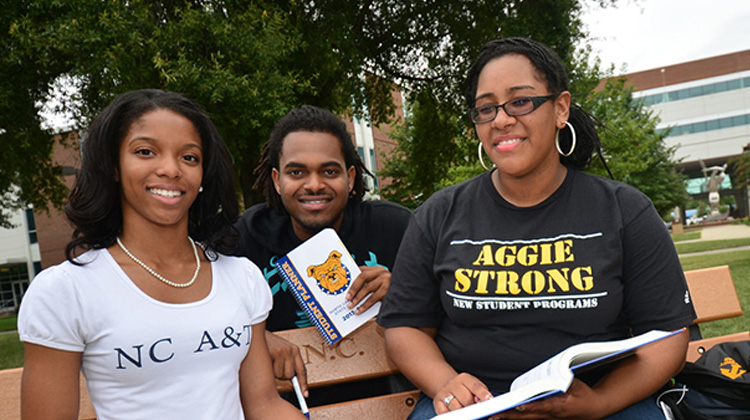 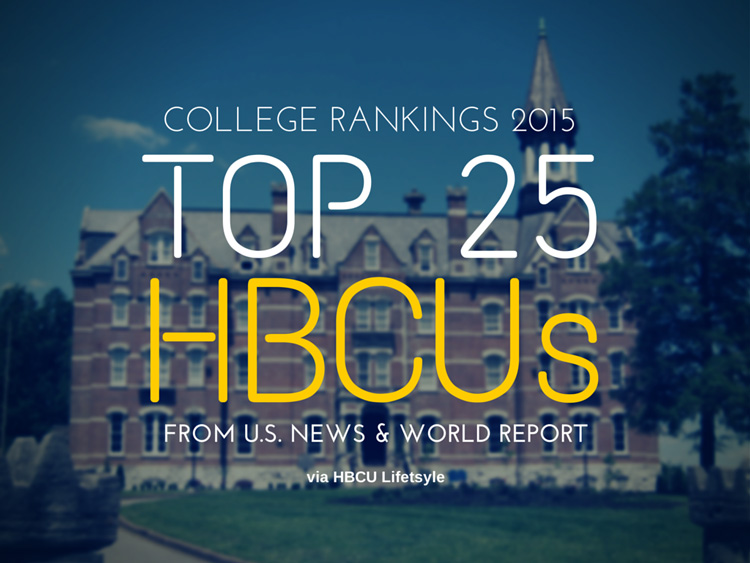 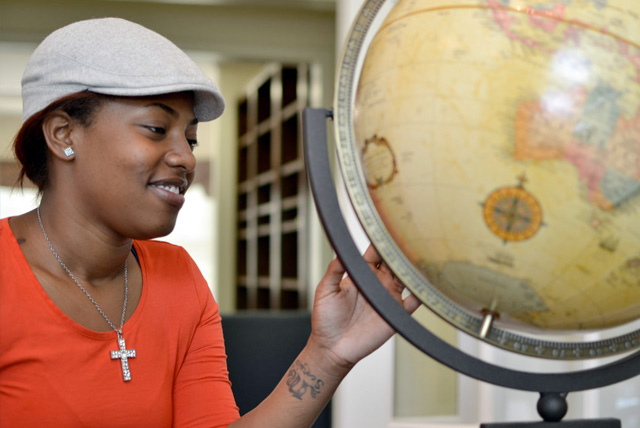 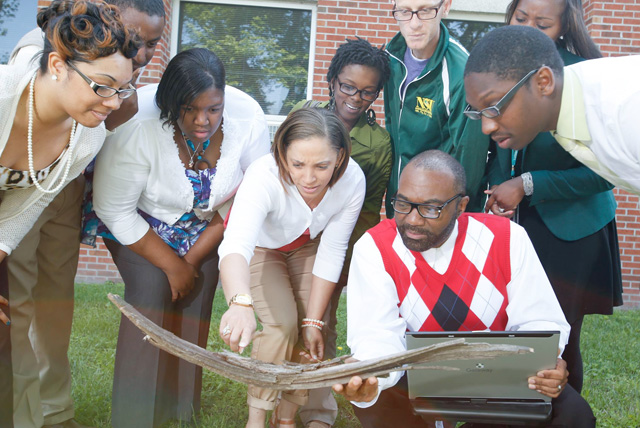 The National Council on Teacher Quality (NCTQ) was founded in 2000 to provide an alternative voice to existing teacher organizations. Based in Washington, D.C, this council advocates for tougher evaluations of classroom teachers. It is primarily known for its Teacher Preparation Review that helps future teachers to select good schools and makes it easier for […] 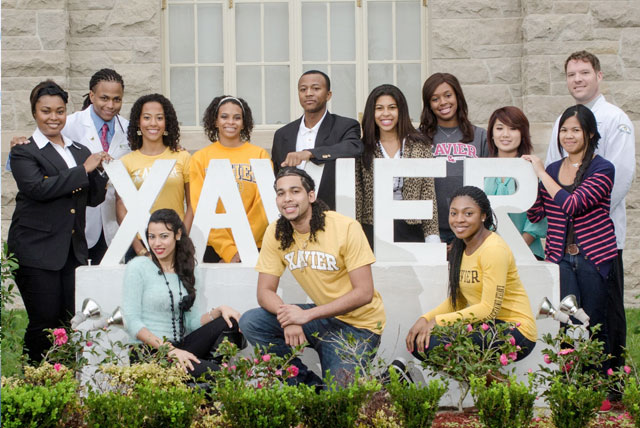 For more than 30 years, the Fiske Guide to Colleges has been an indispensable source of information for counselors, college-bound students and their parents. Each year it selects a group of institutions, noted for their quality academic offerings and affordability, for its annual “Best Buy” List. To qualify for the distinction, the author, Edward B. […] 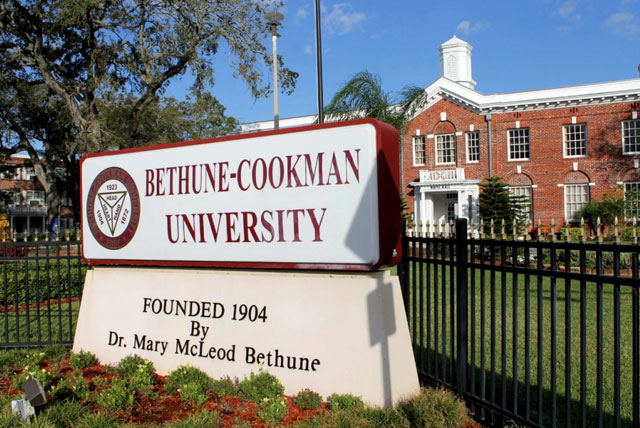