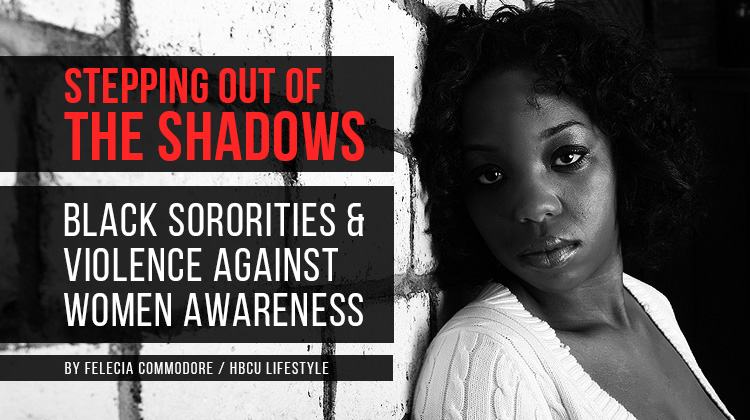 These words are from one of my favorite poems/books “For Colored Girls Who’ve Considered Suicide When the Rainbow is Enuf.” This book is full of Black women of all shades and backgrounds who move around in the same world with their own individual yet overlapping stories full of pain, joy, love, sorrow, confusion, want, and at times the desperation to just be heard, to be seen, and to be acknowledged. Shange’s poem resonates with many Black women’s individual and collective experiences. It also highlights the power of sisterhood and the ways in which Black women can serve as midwives to the discovery of each other’s hidden strengths. These past few months brought stories of the many ways Black women are physically, emotionally, verbally, and mentally assaulted and violated to the forefront of our collective conscious. This came to our purviews via video footage, newspaper editorials and reviews, commentator soliloquies, internet comments and probably much more of which I am unaware. As society takes inventory of the number of reactions, or the lack thereof, to these examples of the battles many women in general, and Black women, in particular find themselves engaged in the questions may be raised, “Who brings these issues to light?” and “Who speaks to the issues of Black women?” Is somebody, anybody, singing a Black girl’s song?

The answer is yes, somebody is singing and the chorus consists of the many women who are part of the NPHC’s Black sororities. Each of the four sororities have programming, nationally, regionally, and within individual chapters that centers on the physical and mental health of Black women. Black sororities acknowledge that there are issues that affect the mental and emotional health of Black women that are not always brought to light or widely addressed. African American females experience intimate partner violence at a rate 35% higher than that of white females, and about 2.5 times the rate of women of other races. However, they are less likely than white women to use social services, battered women’s programs, or go to the hospital because of domestic violence. [1] Approximately 40% of Black women report coercive contact of a sexual nature by age 18 [2]. And for every rape reported by a Black woman, 15 more have occurred that have not been reported [3]. Finding truth in the words of Kimberle Crenshaw, “Drawing from the strength of shared experience, women have realized that the political demand of millions speak more powerfully than the pleas of a few isolated voices.” [4], Black sororities use their finances, womanpower, and platforms to speak to issues of domestic violence, sexual violence, mental health, and to build and maintain healthy relationships. Here are just some examples of programs that have been presented by various chapters of the four organizations:

These programs and initiatives are just a few in a cadre found all over the world.

The issues of domestic and dating violence, sexual assault, rape and abuse, and mental healthcare access disparities do not find themselves simply outside of our sacred sisterhood circles—we are often advocating for our own sorors who suffer in silence behind our beloved letters. These issues touch us all. Many of the Black women in our communities, churches, families, classrooms, and workplaces cry in the dark, praying someone in the distance may hear. As we are moving into October, which is Domestic Violence Awareness Month, we should be participating, either as members of our respective organizations or members of our communities, in the various activities that will be occurring. Find your local Black sorority or fraternity, church, community center, civic organization, or student organization and see what events they are having regarding the issues of domestic, dating, and sexual violence. Go, and take a friend. And for my fellow Black Greek women: If you know someone, particularly a Black woman, who is in a situation that she cannot see her way out of, give her resources but also give her your hand to hold and your arms to rest inside. Because, in the words of Alice Walker, “Is solace anywhere more comforting than that in the arms of a sister?”

Felecia Commodore is a fourth year PhD student in Higher Education at the University of Pennsylvania’s Graduate School of Education. She has a background working as an admissions counselor and academic advisor at Trinity University, Washington, D.C. and University of Maryland, College Park respectively. Felecia obtained an M.A. in Higher Education Administration from the University of Maryland, College Park, MD and a B.S. in Marketing with a minor in Sociology from Drexel University in Philadelphia, PA. Felecia was recently a 2013 intern for the Southern Education Foundation. Felecia’s research focus area is HBCU leadership, governance, and administrative practices.