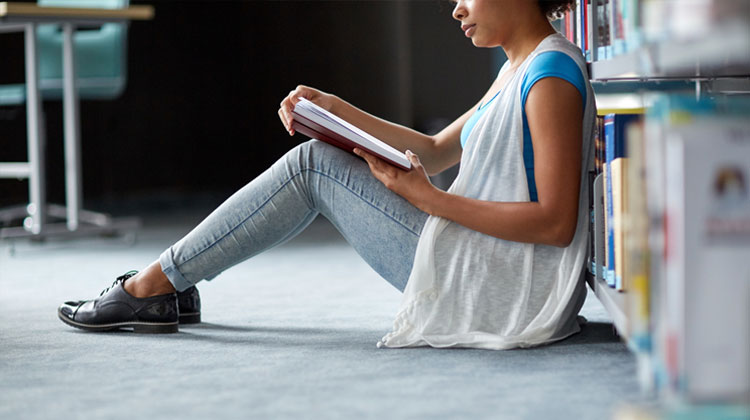 Every February, we celebrate Black History Month to remember the extraordinary accomplishments that African-Americans have made. HBCUs are an important part of this legacy, as well as the millions of students who have been impacted by writers who have promoted black consciousness within the academic community. We honor their achievements when we study black history and acknowledge the role that each scholar played in shaping our identities as African-Americans.

Do you want to learn more about the incredible men and women who have studied black history? These books will help you understand the triumphs, struggles, and social narratives that are a part of the African-American legacy.

This post contains affiliate links and we will be compensated if you make a purchase after clicking our links.

From the Browder File: 22 Essays on the African American Experience

Browder is an accomplished author and scholar who has dedicated his entire career to studying African history. From the Browder File is a collection of his early essays which focus on our conception of black consciousness.

Although it was published in 1989, Browder’s words continue to inspire readers as they dream of an America that accepts and defends black thought.

Williams was a highly respected African-American sociologist, and his Afrocentrist views were an important part of his academic career. The Destruction of Black Civilization is his magnum opus, a sixteen-year project that brought centuries of black history together in one comprehensive book.

To this day, the academic community uses Williams’ work to see history through the lens of black accomplishments and the diasporic struggle.

James was an accomplished Guyanese historian, who studied at Columbia University and taught ancient languages at universities across the United States. During his academic career, James studied the origins of Greek philosophy and its ties to ancient Egypt.

His book, Stolen Legacy: The Egyptian Origins of Western Philosophy, explores the African roots of Greek philosophy and the enormous implications that his discoveries may have on Western culture.

The Isis Papers: The Keys to the Colors

As a prominent African-American psychiatrist and Afrocentrist, Welsing was known for contributing her professional insights to the larger academic community.

The Isis Papers: The Keys to the Colors explores the root causes of white supremacy and the impact that racism has on black consciousness.

Moor: What They Didn’t Teach You in Black History Class

Over the past 26 years, Cozmo El has studied of Moorish history and black consciousness. His book Moor: What They Didn’t Teach You in Black History Class focuses on the untold stories that have shaped black history and the shocking facts that most history books ignore.

They Came Before Columbus: The African Presence in Ancient America

As an accomplished Africana Studies professor, Sertima was known for his beliefs about the original founders of the United States. They Came Before Columbus explores those ideas by providing a different narrative for black students, one in which Africans discovered America more than a century before Christopher Columbus.

Jessica Fraser used to dream of becoming a journalist, and when she studied communication in college she realized that her passion for writing could become her career. As a full time freelance writer, Jessica enjoys helping other teenagers, college students, and young adults pursue their passions and follow their dreams.