You are here: Home / Archives for President Brian Hemphill 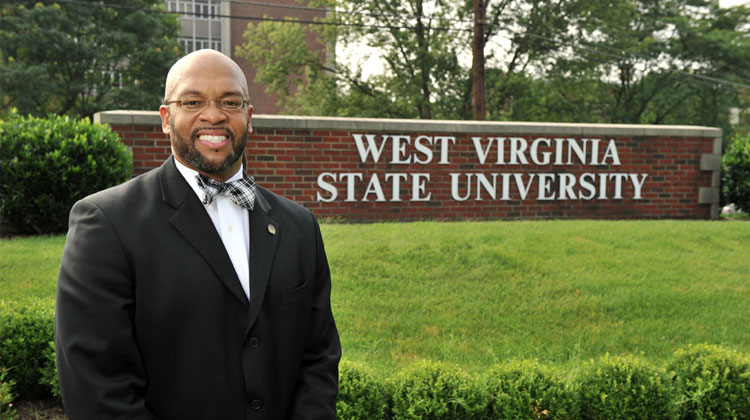 On October 11, West Virginia State University (WVSU) President Brian O. Hemphill announced an increased fundraising goal for the University’s ongoing Capital Campaign “Realize the Promise, Deliver the Future” to $18 million by 2017. President Hemphill made the announcement regarding the Capital Campaign in partnership with members of the WVSU Board of Governors, WVSU Foundation […]