You are here: Home / Archives for Oprah Winfrey 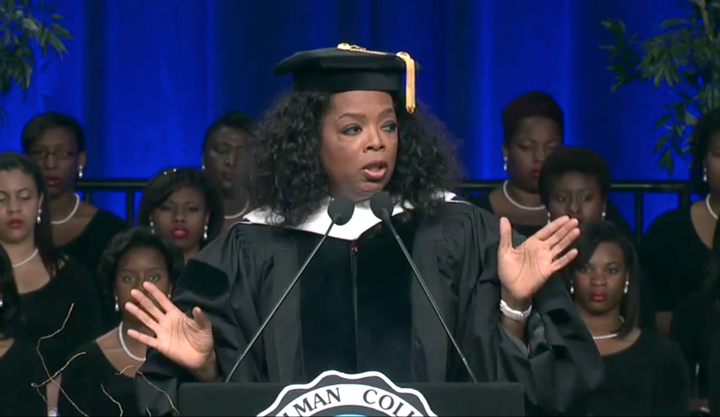 On Sunday, May 20th, global media leader and philanthropist Oprah Winfrey took to the stage and inspired approximately 550 graduates when she delivered her commencement address to the Spelman College Graduating Class of 2012. Winfrey, who received an honorary degree from Spelman College in 1993 also received the institution’s National Community Service Award. Watch the […]