You are here: Home / Archives for Norfolk State University 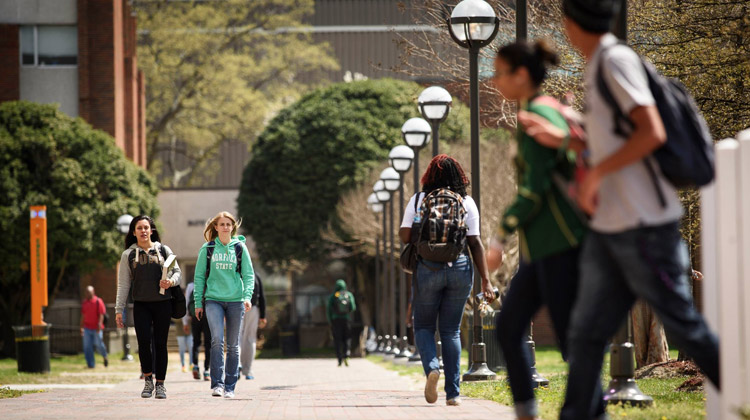 Norfolk State University has been awarded a $5 million grant by the National Science Foundation to research renewable energy. 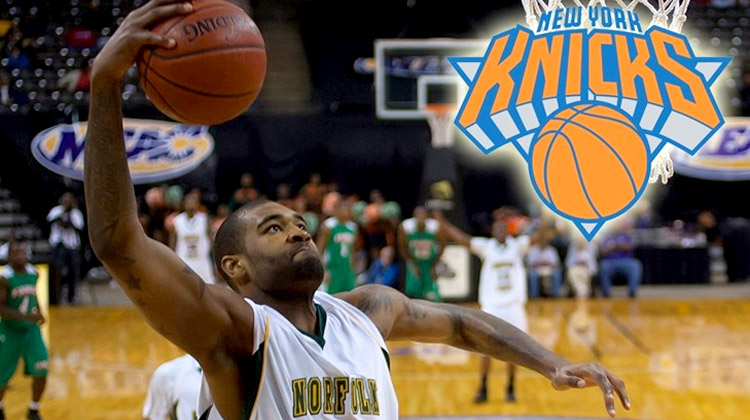 Former Norfolk State University basketball standout Kyle O’Quinn, now of the NBA’s New York Knicks, will be among the university’s spring 2016 graduates to walk the stage. 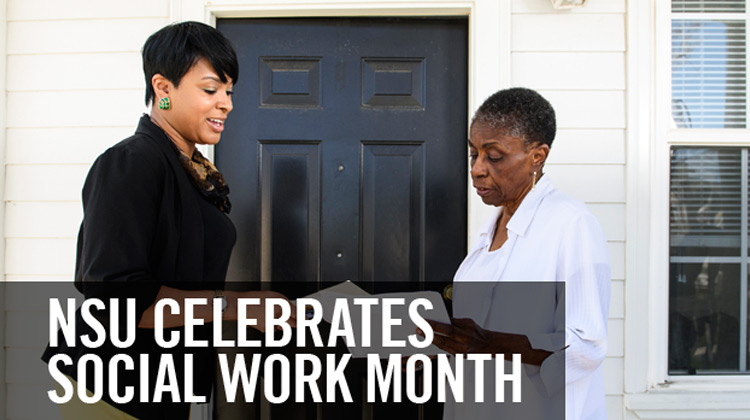 The Ethelyn R. Strong School of Social Work at Norfolk State University will kick off its celebration of National Social Work Month this March when it hosts a special lecture and book signing on March 1 by Dr. Larry E. Davis, a nationally known social work scholar, who penned a 2015 book that features essays […] 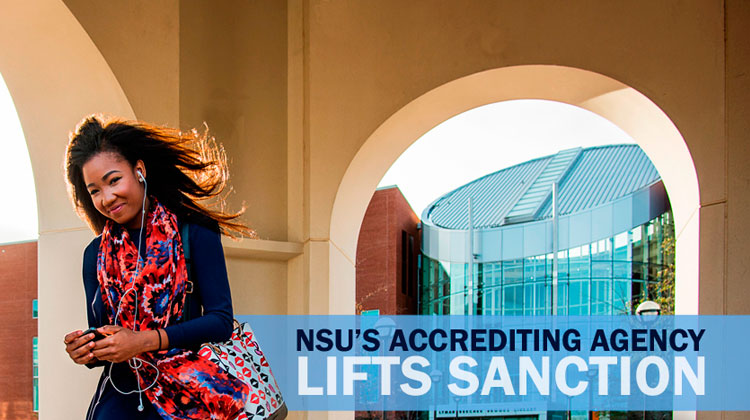 On December 8th, 2015 Norfolk State University’s accrediting body, the Southern Association of Colleges and Schools Commission on Colleges (SACSCOC), notified Interim President and CEO Eddie N. Moore Jr. that the university has satisfied all of the agency’s accreditation concerns and voted to remove NSU from the probation status. NSU is no longer under the […] 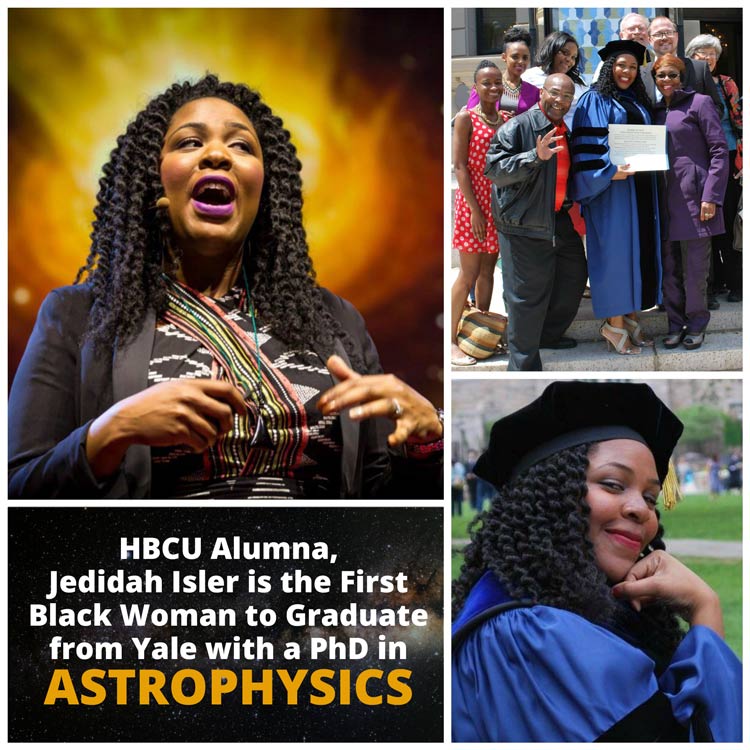 Jedidah Isler was interested in the heavens from the time she was 11 or 12. She had a telescope as a kid, which her sister bought her for her birthday one year. But she didn’t get a chance to pursue astronomy formally until she was in her doctoral program, although she had a number of […]