You are here: Home / Archives for Lifetime Network 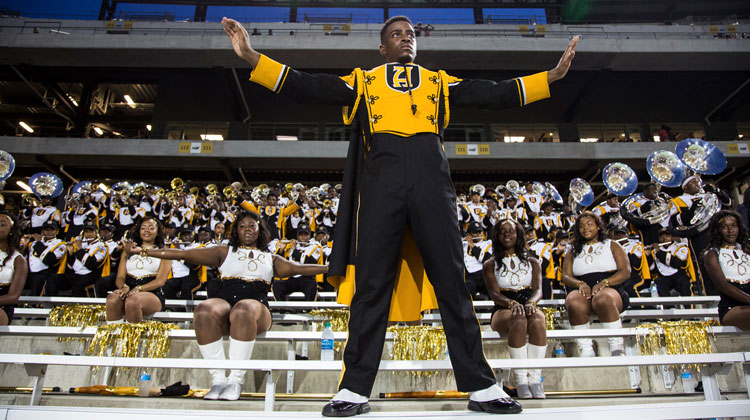 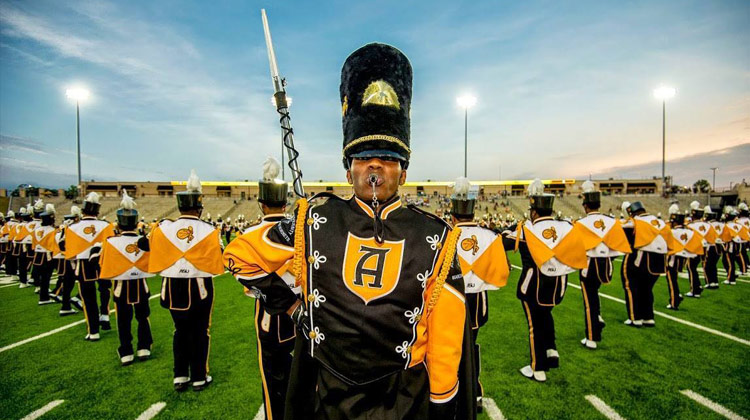 The pageantry, show-stopping choreography and dazzling musicianship of the Mighty Marching Hornets Band will be front and center before a national audience as the new “Bama State Style” reality series premieres on the Lifetime Network. The premiere of the television reality series featuring Alabama State University’s world-renowned Mighty Marching Hornets will air on Friday, April […]