You are here: Home / Archives for LeToya Luckett 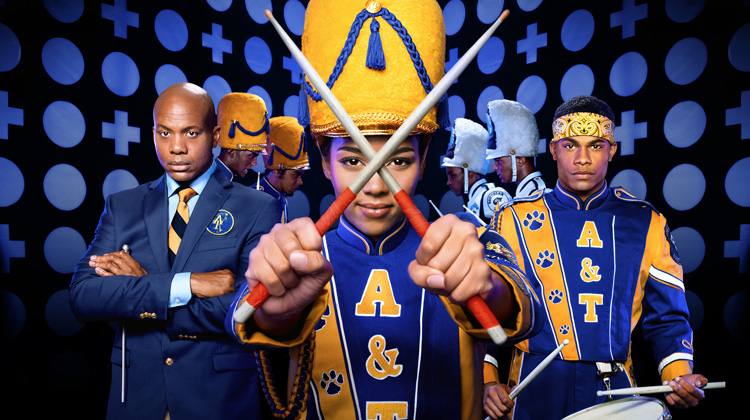 VH1’s upcoming original movie “Drumline: A New Beat,” produced in partnership with Fox Television Studios, and executive produced by the original film producers Wendy Finerman, Dallas Austin and Jody Gerson, along with Nick Cannon, will premiere Monday, October 27th at 9PM ET/PT.  The original film was produced by Fox 2000. The telefilm is the next project in […]