You are here: Home / Archives for Forensics 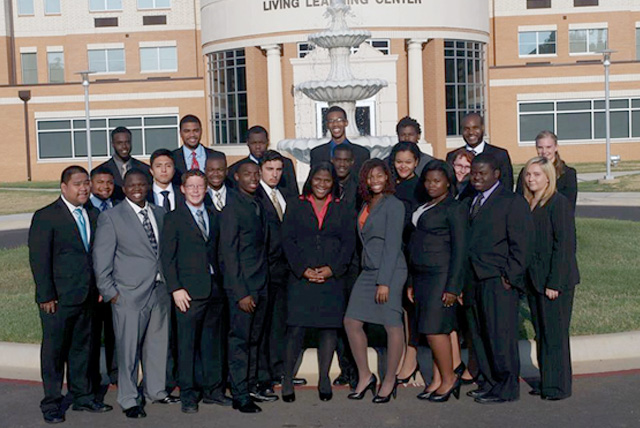 The Wiley College debate team of 2014 has earned the mantle, “The Great Debaters,” the name was bestowed on the team by director-actor Denzel Washington in a movie by the same name which premiered in 2008. The 23-person team, coached by Chris Medina, met the best debaters from 80 colleges and universities sent by 26 […]