You are here: Home / Archives for college expenses 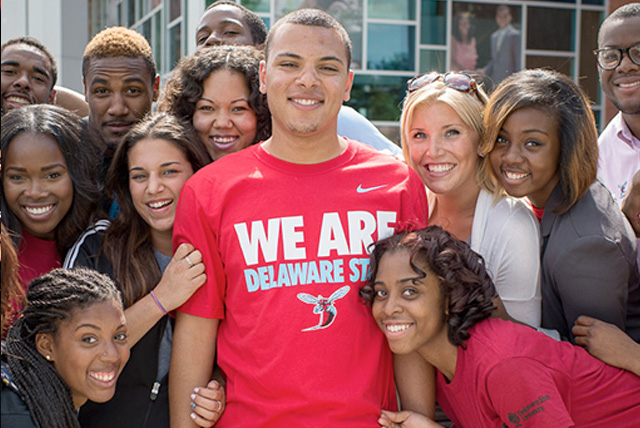 For the second year in a row, Delaware State University is making affordability a priority by not increasing its tuition, housing and fee rates for the upcoming 2014-2015 academic year. While tuition costs may be increasing elsewhere, both the annual in-state and out-of-state tuition and fees for DSU in 2014-2015 will remain the same as […] 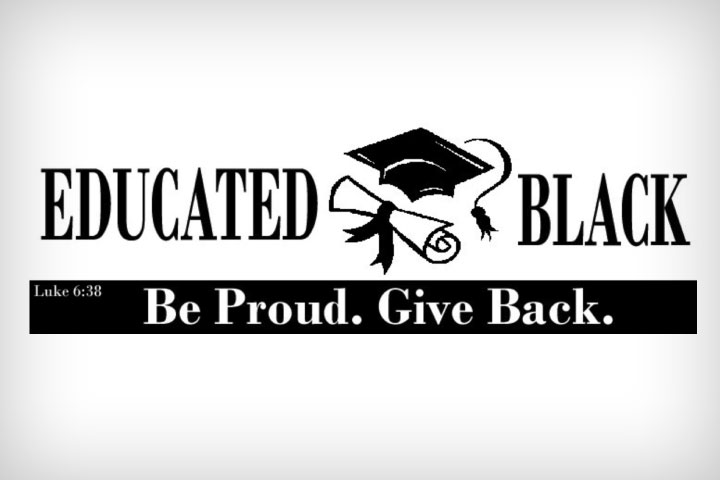 Educatedblack.com has announced up to five scholarships for the fall 2012/Spring 2013 school year. Any African American student (future or current, grad or undergrad) that has been accepted or attends a community college, technical/trade college, or university may apply. Scholarships may be used anytime throughout the year for reimbursement of tuition, book costs or reimbursement […]