You are here: Home / Archives for Civic Engagement 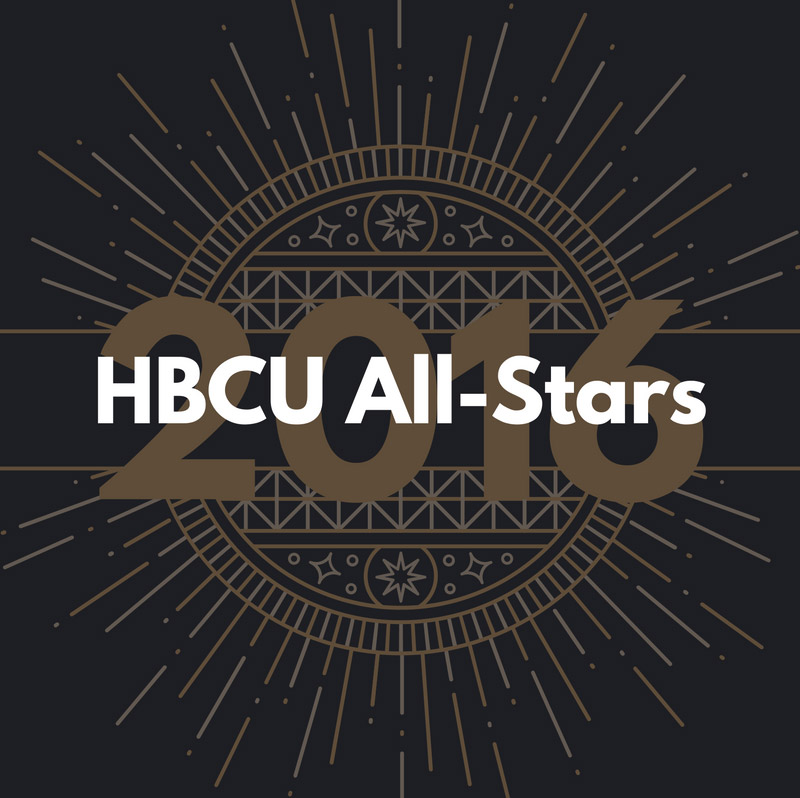 The White House Initiative on Historically Black Colleges and Universities has announced that students from across 63 HBCUs have been named HBCU All-Stars. 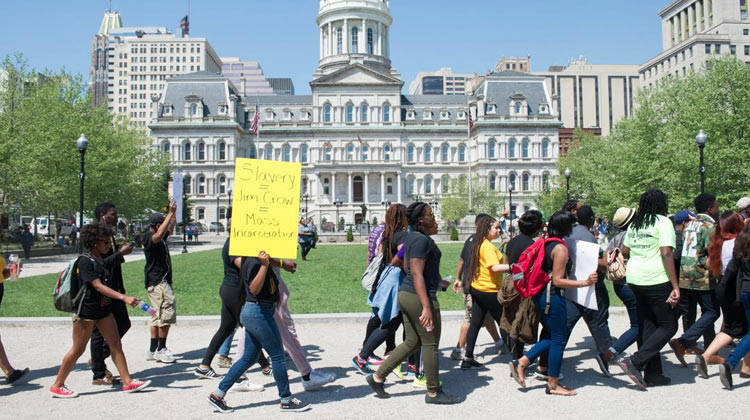