You are here: Home / List of HBCUs by State / University of Maryland Eastern Shore Profile 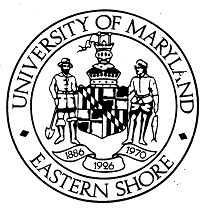 Founded in 1886 as the Delaware Conference Academy, The University of Maryland Eastern Shore (UMES) is a land grant, historically black college. It maintains a legacy of an HBCU that offers equal education opportunity to all students. The college is located in Princess Anne, Maryland, United States and is a part of the University System of Maryland. UMES is approved by the state of Maryland and fully accredited by the Middle States Association of Colleges and Schools.

UMES campus is located on 620 acres of land in Princess Anne, 15 miles from Salisbury. It boasts of a peaceful community environment which is excellent for learning. The state’s famous seaside resort, Ocean City and other cultural and recreational facilities of Washington, D.C. , Virginia Beach, Baltimore, and Philadelphia are in close proximity.

University of Maryland Eastern Shore offers 38 undergraduate, 15 master’s and 8 doctoral programs within five schools: School of Agricultural and Natural Sciences, School of Arts and Professions, School of Business and Technology, School of Pharmacy and Health Professions, and School of Graduate Studies.

PROGRAMS LEADING TO THE BACHELOR’S DEGREE

PROGRAMS LEADING TO THE MASTER’S and PROFESSIONAL DEGREE 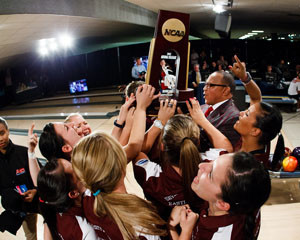 The University of Maryland Eastern Shore was one of the founding members of the Mid-Eastern Athletic Conference in 1970. Their 15 sports teams commonly known as Hawks represent UMES in intercollegiate athletics, including men and women’s basketball, cross country, indoor track, outdoor track, and tennis; women’s sports include bowling, softball, and volleyball; men’s sports include baseball and golf. They compete in the NCAA Division I Football Championship Subdivision (FCS) and in the MEAC for most sports and in the ECAC for volleyball, track and field, bowling and baseball. 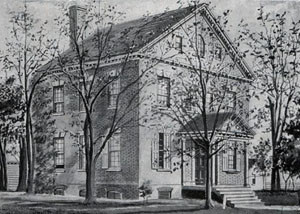