You are here: Home / List of HBCUs by State / Simmons College of Kentucky

Simmons College of Kentucky has recently received official HBCU status. Historically, it has admitted students of all races and will continue to do so with this new status. Founded in 1879, Simmons is the state’s oldest African American college established by former slaves in order to train the children of fellow black Americans. The school is currently in applicant status for accreditation from the Association for Biblical Higher Education (ABHE) and also plans to apply to the Southern Association of Colleges and Schools (SACS). 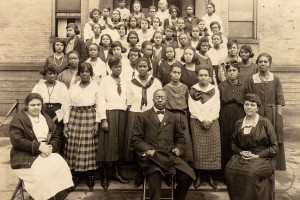