You are here: Home / List of HBCUs by State / Howard University Profile: An HBCU Lifestyle Guide 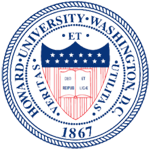 Over the last 150 years, Howard University has become the most prestigious historically black college and university in the United States. It was chartered by Congress in 1867, and today, it is a world-renowned institution in the heart of Washington D.C. As one of the only doctoral research extensive HBCUs in the country, Howard has produced thousands of African-American scholars, athletes, artists, entrepreneurs, and politicians. Take a look at the history, students, and academic programs that will continue to shape Howard University’s legacy! 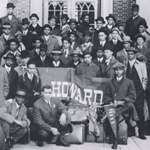