You are here: Home / List of HBCUs by State / Hampton University Profile: An HBCU Lifestyle Guide 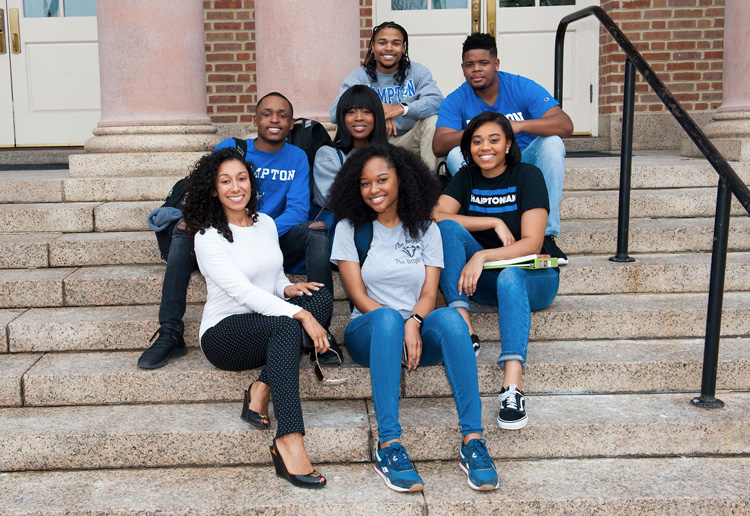 Hampton University was founded in 1868 when Union General Samuel Armstrong opened the Hampton Normal and Agricultural Institute to educate freedmen after the Civil War. Over the course of the last 150 years, Hampton University has grown from a small trade school to one of the most prominent historically black colleges and universities in the United States. Hampton has set a high standard for HBCUs: the Pirates have won multiple conference titles in men’s basketball, women’s basketball, and football, and Hampton students have changed the political and cultural landscape for millions of African-Americans. As we enter a new century, HU will continue to build on the legacy that its students, faculty, and staff have shaped for more than a century.