You are here: Home / List of HBCUs by State / Mississippi Valley State University 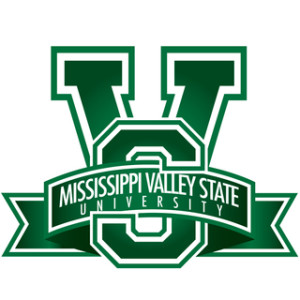 The campus sits on a 450-acre tract of land adjacent to United States Highway 82 in unincorporated Leflore County, in the Mississippi Delta region, 1 mile (1.6 km) northwest of Itta Bena. The Mississippi Valley University is about five miles (8.0 km) from Greenwood, about fifty miles (80 km) from Greenville, about hundred miles (160 km) north of Jackson, and about 120-mile (190 km) south of Memphis, Tennessee.

The Mississippi Valley University offers academic programs at both the undergraduate and graduate level. It is comprised of the following colleges and schools:

The nine Greek fraternities and sororities at MVSU include: 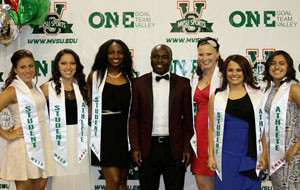