You are here: Home / HBCUs / Watch From the Rough, A Film Based on Tennessee State’s Catana Starks

The film is inspired by the life of Dr. Catana Starks, who became the first African-American woman to coach an all-men’s team at the collegiate level. Through grit and determination, she overcame incredible odds and deep-seated prejudice to guide a group of golfers to a championship season.

According to BVonMovies.com, Henson will play a fictionalized version of Starks named Cassandra Turner, who parlays a successful stint as coach of the women’s swim team at a historically black college into a shot at building the men’s golf team. With available black players scarce, Turner scours Europe, Australia and Asia for hidden talents and constructs a uniquely multi-racial team.

According to Starks, the production of this film has been in the making for years.

“I was really pleased and I thought it was a great idea,” commented Dr. Catana Starks. “I am a shy person, I don’t even like taking pictures but I think it’s good to have a female being honored in this way.”

From the Rough Official Movie Trailer

When Tennessee State University joined the Ohio Valley Athletic Conference in 1986, then-Athletic Director Bill Thomas traded the University’s swimming program for a men’s golf team and called on the leadership of Dr. Catana Starks to guide the program. Starks then made history, becoming the only African-American female to have coached a men’s golf team in the country.

Starks coached a diverse group of players throughout her career, including Canadian Sean Foley, who is currently Tigers Woods’ swing coach.

Foley believes Starks had a big impact on his life, as stated in an ESPN article.

“Coach Starks has a Ph.D.,” Foley said. “She’s well educated… I used to sit in the front of the bus with coach. We would ride for hours and hours. She always saw something in me. She always knew I was going to do special things in some form. She didn’t know what I was going to be.

“As I get little older, I look back on Coach. She was so impressive. I should have spent more time trying to figure out how she did it all. To see what Coach accomplished and became a professor at the university and all that stuff is really something.”

Starks, who retired three years ago as the head of TSU’s Human Performance and Sports Sciences department, guided the team to a Division I record win for the National Minority Championship. Under her guidance, the team also produced the first African American men’s head coach for Michigan State University (Sam Puryear) and an All-American who is a member of the European Tour (Robert Dinwiddie).

“Hopefully this will draw more African-American females into coaching on the collegiate level and coaching the opposite sex,” Starks continued. “Men have been doing it for many years and I think there are a lot of great women out there who probably could do a much better job than I have done. I hope this film inspires other women to try their hand at coaching.” 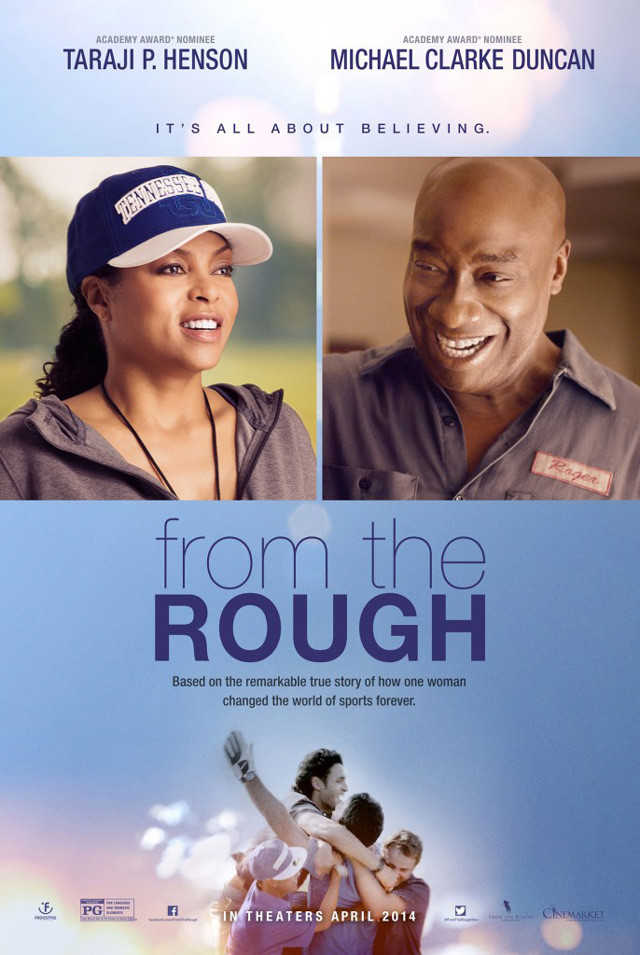