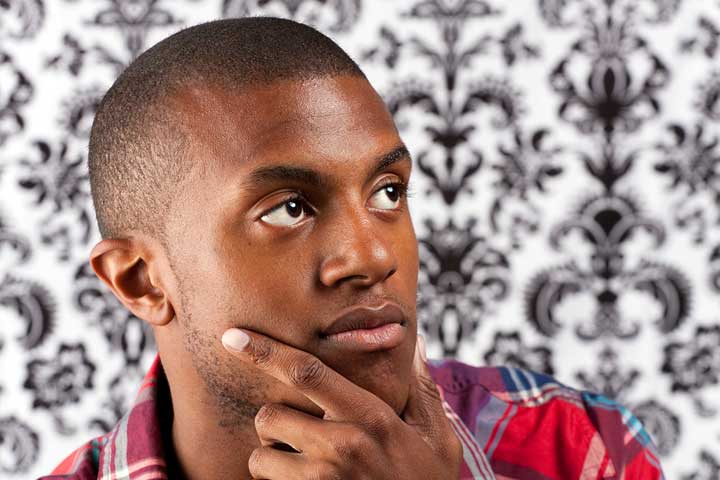 High school students gearing up for college have several options as for their college application strategies. They can go for regular admission, follow the usual deadlines and take their time with the application process. Or, they can apply for early decision or early action.

Colleges have different admission plans for early applications, but one thing’s for sure. The early college application plans allow graduating high school students to map out their plans for college as early as possible. This means they will know earlier whether they qualify or not. If they qualify, they get first dibs on residence hall slots. Admitted students can also start assembling the papers they would need to apply for financial aid earlier. The general consensus is that early applicants have a much greater chance of getting accepted than those that go through the regular application process.

Early college application comes in two forms: early action and early decision. Most colleges allow either, and some allow both. Here are the main differences between these two types of early application.

What is Early Action?

Early action means the student can apply early and find out in a few months if he qualifies for his first choice. When the acceptance comes, he has time to study his first choice carefully, check out other schools and make a more informed decision by the spring deadline. Early action applicants usually receive the college’s admission decision in January or February.

With early action, a student can breathe easy the rest of his senior year because he already knows whether or not he qualifies for his first choice. He also has an idea what the financial aid package offer is, and he can compare this to that offered by other schools. He has the leisure of applying to other schools in his list via the regular admission process. Early action college applications are non-binding and there’s no need to send in a decision as soon as possible.

What is Early Decision?

Both admission plans can benefit students, especially those who are applying early for the right reasons. It’s a mistake to apply early if the student has no idea where he wants to go, or if he’s just applying early because everyone else is. Only when a student has a ranked list of the schools he wants to go to can he benefit from either the early action or the early decision admission plans.

Early decision is the best choice for a student who really wants to go to a particular college. If this is the case, making the commitment, and consequently sending the deposit, is easy. Early action is best for students that are still on the fence about attending their first choice.