You are here: Home / HBCUs / HBCU Rankings / FAMU Listed Among ‘Best in Southeast’

The Princeton Review recently named Florida A&M among the top universities in the region.

FAMU was listed among the 134 “Best in the Southeast” universities in a special web feature: “2012 Best Colleges: Region by Region.” The Princeton Review picked 629 of the nation’s 2,500 four-year colleges and universities for the listing. 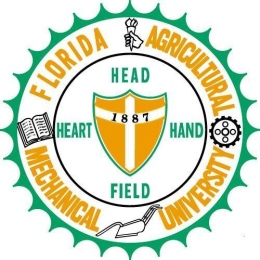 “We chose it and the other terrific institutions we name as ‘regional best’ colleges mainly for their excellent academic programs,” Princeton Review’s Senior Vice President Robert Franek was quoted as saying.

Earlier this year, The Princeton Review named Florida A&M among its “311 Green Colleges.” FAMU was the only historically black college/university on the list.