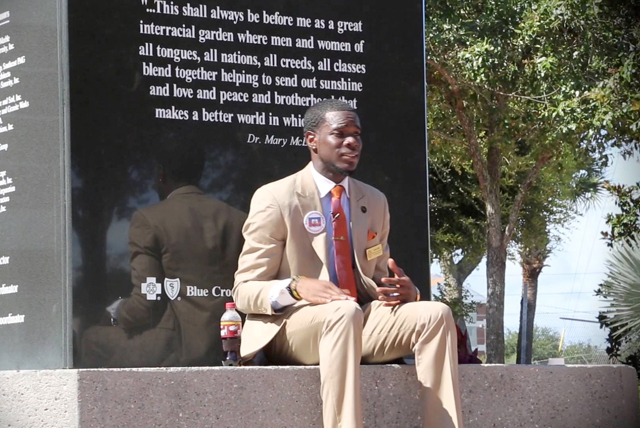 Well, here’s your chance to enter yourself or nominate someone else for this once in a lifetime opportunity!

Dr. Pepper is giving away over $1,000,000 in tuition in 2013 to help students across the country pursue their dreams pertaining to higher education. You’re probably wondering how this works and from the information listed below you’ll see how easy the process is.

Students between the ages of 18-24 can enter the contest by submitting a one of a kind story to enter for the chance to compete to win up to $100,000 in money for tuition. Once the student has 50 votes, they are the eligible to submit a video that usually helps their campaign.

Dr Pepper will select their finalists for a chance to compete to win up to $100,000 in tuition at a college football championship game. Also, if the student reaches the top 5 of the $10k Leaderboard when voting ends, they could win $10,000 in tuition.

Of course, there’s a deadline involved and the aforementioned games and dates are:

In addition to the grand prize, Dr Pepper is giving away $1,000 each day and all you have to do is tweet about it. Follow @DrPepper and then use hashtag #DrPepperTuition to explain in 160 characters or less why you deserve the cash.

In the event that you don’t have anyone to nominate, here’s an exceptional candidate to consider.

HBCU student, Reuben Rifin, is a junior at Bethune Cookman University, serves as SGA Vice President and the Vice President of the delta beta Alpha Phi Alpha fraternity, Inc. Rifin is from Naples, Florida and briefly describes himself in this bio as the son of Haitian immigrants, descendants of a country traumatized by an earthquake that we all can recall from 2010. He goes further into explaining that his parents cannot afford to finance his education however he has inherited much hope and faith and would love to inherit your vote for this contest.

If you can’t think of anyone to nominate, Rifin is a young man with a promising future regardless of financial despair. His Dr. Pepper tuition giveaway video may only consist of 60 seconds, but its meaning and inspiration speaks volumes.

For Rifin, this opportunity is more than a contest. It’s a chance to position himself to rebuild his country and to one day impact both Haitian and US students with his acquired leadership skills.