The sisters of Delta Sigma Theta, at Clark Atlanta University, who came in third last year, took the win at the second annual Sprite Step Off competition, held at the Show Place Arena in Upper Marlboro, Md.

“It was a movie moment for me,” said team member Amber Eddings, 21. “It went in slow motion and then [a judge] said that first syllable and it [started with] a ‘D,’ and I knew he was going to call us. We went insane.” 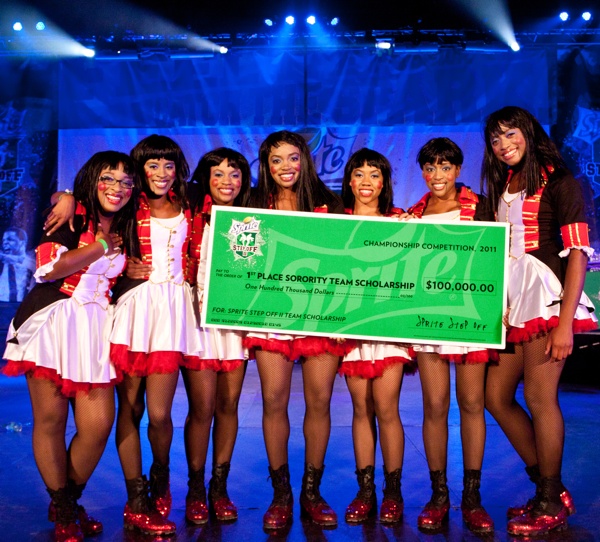 Eddings said the tea’s “Pinocchio” theme, was about “puppet divas who wanted to lose their strings and become real-life divas.” As the 10-minute performance progressed, the dancers came to life.

Among the fraternities, Alpha Phi Alpha of Ohio’s Central State University nabbed the grand prize for the second year in a row. 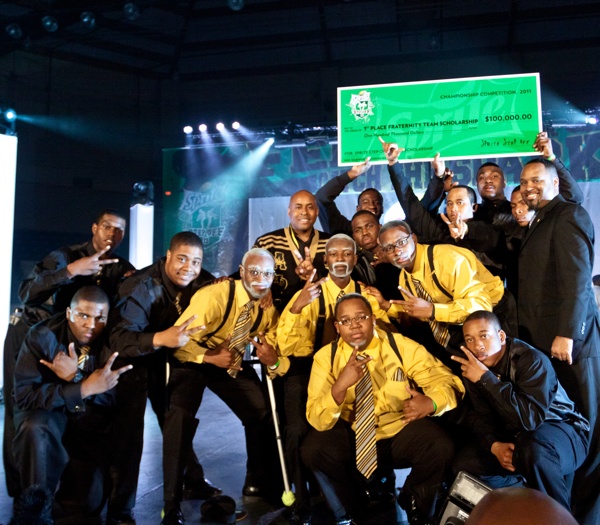